Then you would have something like what happened Monday night in Bloomfield when four out of seven council members were no-show and the council meeting had to be cancelled.
Showing up: Mayor Raymond McCarthy, Bernard Hamilton and Robert Ruane. No show: Patricia Spychala, Pat Barker, Nicholas Joanow and Janice Maly.
McCarthy has scheduled a special meeting tomorrow (Thursday, June 17) at 7 p.m. to conduct council business.
Township administrator Frederick Carr says he was surprised Monday night when the seats were empty. “That four people would just not happen to be there all at the same time? What a coincidence.”

Carr says that town clerk Louise Palagano went and checked her answering machine, but found no messages and everyone left after 15 minutes. NJ.com’s Bloomfield Forum is, of course, abuzz with speculation and recrimination about the event.
On the agenda (and rescheduled for discussion tomorrow): the budget, Foley Field’s Green Acres application and approval of the fireworks contract. 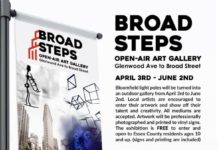 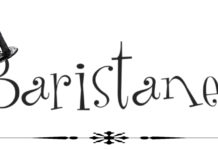 Looking Back Locally: The Year In Review 2020