On 3/11/2011 at approximately 1:20 PM the Millburn Police responded to a residence on the 300 block of Wyoming Avenue on a report of a burglary that occurred within the last hour. The garage door had been kicked in and the master bedroom was ransacked. A laptop computer was reported stolen.

The burglaries are under investigation by the Millburn Police Detective Bureau and anyone with information is asked to contact detectives at (973) 564-7017.

On 3/09/2011 at approximately 1:27 PM a township resident reported being the victim of credit card fraud. The victim learned that an unauthorized person was added to her department store credit account and fraudulent charges totaling over $4,600.00 were made. 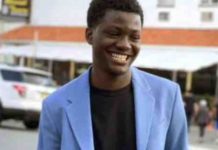 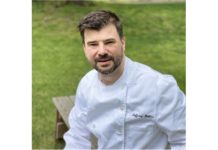