The day started out with a thunderstorm but the weather cleared in time for the start of Maplewood’s annual Memorial Day Parade. The parade kicked off at 9am with Maplewood’s finest leading the way down Maplewood Avenue. Veterans, the township committee, and almost every boy and girl scout followed behind them. They were greeted by an enthusiastic crowd cheering and clapping them on. A few of the bystanders came out to say thank you and to shake the veterans’ hands.

Also in the line of march, was the first aid squad, the fire department and the original 1966 Bat Mobile.

The parade ended at the municipal building where the names of the dead were remembered and a wreath was laid at the memorial. The Columbia High School Band played each of the armed forces’ anthems followed by a single trumpet playing ‘Taps’. 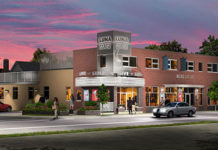 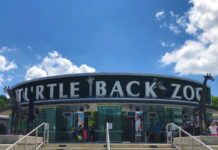 Become a Docent: Volunteers Needed at Turtle Back Zoo 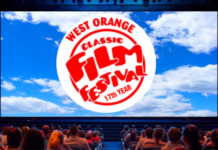