There will soon be a way to donate money to help Samara Khan, daughter of the woman found dead in her Wheeler Street apartment on July 4 and the man accused of killing her. But not yet.

That’s the message from Renee Baskerville, who plans a meeting on Sunday night with community leaders to plan a way to collect, hold and distribute money.

“People have a right to know where the money is going,” said Baskerville. Until there’s a plan, she added, “I’m not going to touch a dollar of anyone’s money.”

Already, she said, the United Way has received a request for $13,000 from someone claiming to be from the Khan family — and it’s not clear if the person actually was a relative.

Baskerville said Khan’s body is supposed to be flown to England today.

“I encourage everybody to just exhale for a moment until we come up with a sound plan.”

Organizations interested in helping out should contact Baskerville about sending one representative to attend the 6 p.m. Sunday night meeting. The location has not yet been determined. 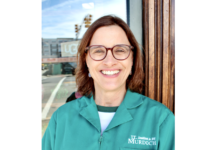 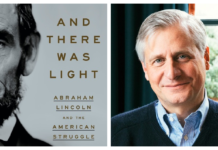 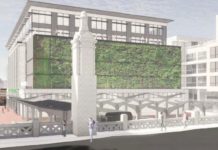