A reader writes that a 7-year-old female calico cat named Sugar (on the right in the photo) has been missing since November 14 in the vicinity of Montclair High School (near Fullerton Avenue and Park Street). If you have seen Sugar, please contact pets@baristanet.com. 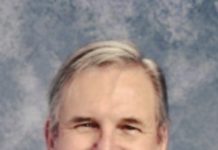 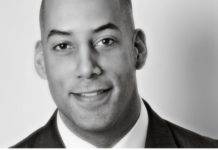 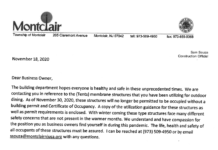