Bloomfield’s Sgt. Anthony J Servedio reports on an aggravated assault that occurred last night at 7-11 and gives an update on the bank robbery that occurred on Friday August 3, 2012:

At 8:54 pm on 8/7/12 Officers were dispatched to 122 Bloomfield Ave. The 7-11 on a report of a disturbance. When the Officers arrived they met with a single 54 year old male victim who stated that he was assaulted by 3 black males.

The victim said that he was backing out of a parking space when he had to slam on his brakes because a Silver BMW pulled up behind his car. The victim went on to say that he never hit the BMW and pulled his car forward to get out of the way of the other car. As the victim pulled forward 3 black males exited the BMW and came in through his drivers door and passenger door and began punching him. The suspects eventually pulled the victim from his vehicle and continued punching and kicking him while he was on the ground. He suffered injuries to his face, ribs and back and was transported to Clara Maass Medical Center for treatment. According to the victim there was never any request for him to turn over any money and never tried to take his vehicle or wallet.

The suspects were described as:

The suspect vehicle was described as being a silver, 4 door BMW with Pennsylvania license plates.

The incident does not appear to be robbery related and is being investigated as a possible road rage incident.

These photos have been released, taken by bank surveillance cameras, of the robbery that occurred at approximately 5:30 pm at The Provident Bank on Friday, August 3.

Anyone with information can call Detective Thomas Fano in the Bloomfield Police Department CID Unit at 973.680.4084 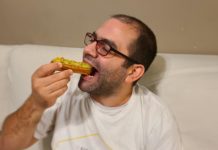 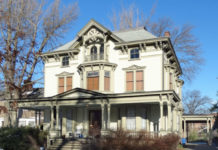 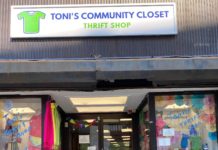