Have you ever heard a song on the radio and thought, “That sounds familiar”? The idea that a song by boy band One Direction could sound like one from 80s rockers The Clash was one that inspired Montclair musician, Steve Nathanson. In May, he launched Same That Tune, a song-comparing website that recognizes musical similarities between two works and provides music lovers a forum to weigh in on the comparison.

“It’s very subjective,” Nathanson tells Baristanet. “People can listen and compare and decide whether they hear the differences or not. They’re very passionate about it.”

It shows. Since the launch, the site has grown tremendously, with 29,000 unique visitors.

Nathanson says he attributes the site’s success to the user forum, where users can vote on the songs’ similarities, choosing whether they’re coincidental, a tribute, dubious or non-existent. Users can also post their own song comparisons.

He says he’s “discovered and learned new things” through other people’s posts, some of which even come from abroad. One user compared a song by Train to a song by a Slovenian singer.

Nathanson, an accomplished musician who has composed music for a variety of television shows, founded Further Lane Music in 1999. He also has a background in technology, having worked as a JAVA programmer. Same That Tune, he said, helped him marry those two interests.

His musical knowledge is clearly evident on the site. Consider this entry comparing “In the Mood” by Robert Plant to “Belong” by REM: “Similarities include the same key (G major), close tempos (ITM: 100 bpm, B: 103 bpm), melodies that emphasize movement between the major third and fourth degrees of the root scale, progressions that cycle between I-IV or I-Isus4 (two bars each), and fade-in intros that feature comparable bass parts and 16th note patterns on a closed hi-hat…”

Nathanson tells Baristanet that no one has been more surprised by the site’s growth than him.

“Hopefully it will continue,” he says. “This is a labor of love for me.” 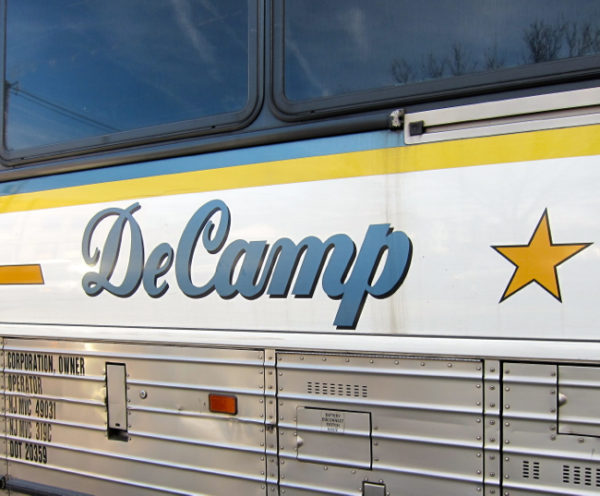