Draper will share and talk about her newest novel, Stella By Starlight.

Stella lives in the segregated South–in Bumblebee, North Carolina, to be exact about it. Some stores she can go into. Some stores she can’t. Some folks are right pleasant. Others are a lot less so. To Stella, it sort of evens out, and heck, the Klan hasn’t bothered them for years. But one late night, later than she should ever be up, much less wandering around outside, Stella and her little brother see something they’re never supposed to see, something that is the first flicker of change to come, unwelcome change by any stretch of the imagination. As Stella’s community–her world–is upended, she decides to fight fire with fire. And she learns that ashes don’t necessarily signify an end.

Ms. Draper has received the Coretta Scott King Award for both Copper Sun and Forged by Fire. She lives in Cincinnati, Ohio, where she taught high school English for twenty-five years and was named National Teacher of the Year.

Meet the Author in Montclair: Sharon Draper Stella By Starlight
Friday, February 6 at 4 pm
Montclair Public Library, 50 South Fullerton Avenue, Montclair, NJ, 07042
Free, but you must RSVP at 973-744-7177 or by email. 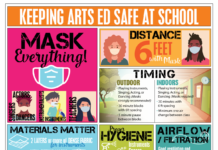 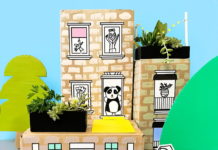 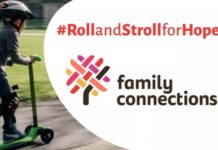 Calling All Families: ‘Roll and Stroll’ To Support Family Connections