Counsell is one of the semifinalists eligible to compete in the 2017 New Jersey National Geographic State Bee. The contest will be held at Rowan University in Glassboro, NJ on Friday, March 31.

Visit www.natgeobee.org for more information on the National Geographic Bee. 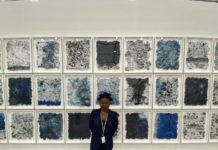 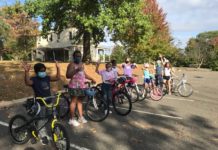 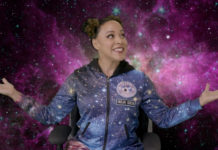