Officers on scene were successful in apprehending the suspect in the area of the park. The suspect, also a 14-year-old male from West Orange, had a single scratch to the elbow. The victim was transported to UMDNJ and is listed in stable condition. This incident is under investigation.

by Global Accessory Partners - 3 days ago 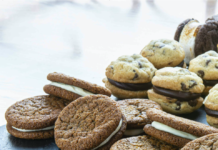 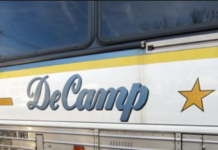 by Global Accessory Partners - 3 days ago