Paula Rothenberg, author, educator, social justice activist of Montclair NJ and New York City died on June 7, 2018. Paula was a philosopher by training and an organizer by inclination. She served for 37 years as Professor of Philosophy and Women’s Studies at William Paterson University. During her tenure there, she also directed the New Jersey Project, a nation-wide initiative to develop a more inclusive and multi-cultural curriculum. She was a dynamic public speaker who was both poised and forceful whether addressing a scholarly gathering, a mass rally, or a live television audience. Paula authored, co-authored, and edited nine books, including volumes on philosophy, ethics, critical thinking, inequality, feminism, globalization, and the invisibility of racial privilege. Feminist Frameworks was one of the first women’s studies textbooks in the nation while Race, Class, and Gender in the United States became required reading at over 1,000 colleges – a fact that drew the ire of right-wing commentators in the national press. Her publisher estimates that her books reached well over half a million students. She is survived by her life partner of 43 years, Gregory Mantsios; her son Alexi and daughter Andrea; her daughter- and son-in law Caroline Donohue and Luis Ocaranza Ordaz; her granddaughter Molly; her brother Stuart Rothenberg, sister-in-law Elaine Rusinko, nephew and niece Ben and Julia Rothenberg. Servives were private; donations in Paula’s honor can be made to MADRE, which partners with grassroots women’s organizations throughout the world to meet urgent needs and create lasting change. 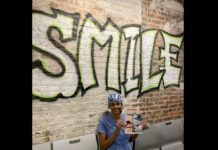 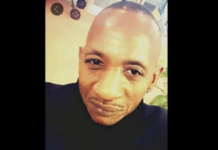