After taking a year off to host the Showdown Montclair, a talent show competition and lip sync battle fundraiser, The Montclair Fund For Educational Excellence (MFEE), the town’s educational foundation, is bringing the MFEE Amazing FundRACER back on Sunday, May 19th and it promises to be Bigger, Better, and Bolder! 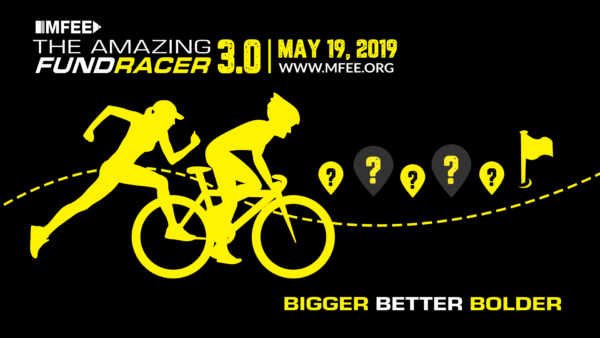 The inaugural MFEE Amazing FundRACER took place in 2016. MFEE was overwhelmed by the level of engagement and the $85,000 the event raised for our public schools. Not only did the event have 100 Amazing community racers, but it also had over 100 volunteers, support from over 75 businesses and nonprofit groups, and generous contributions from over 1,300 individual donors that supported the teams. 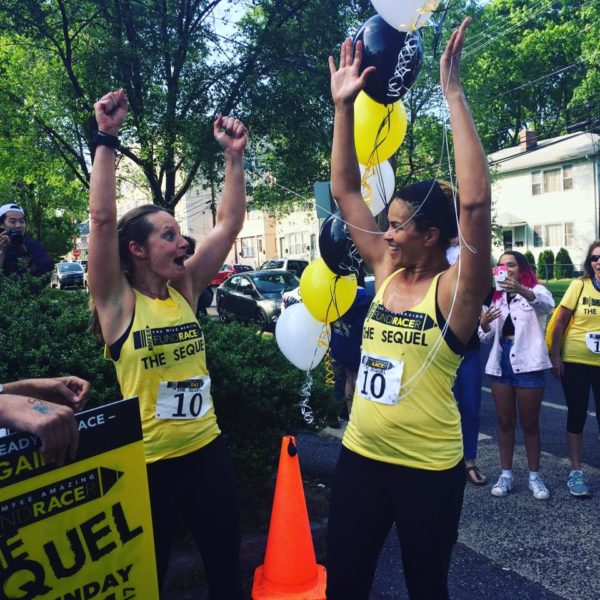 The Amazing FundRACER: The Sequel in 2017 proved that Montclair really loves a competition. Community engagement grew and the second race grossed approximately $97,000 to support all 6,700 Montclair Public School students.

The unique community fundraising event recruits 50 teams of 2 to compete in MFEE’s own version of the CBS show The Amazing Race (where teams travel around the world completing challenges to win a million dollars). Each team has its own Fundraising Page where they can collect online donations from their supporters with the goal of raising at least $500. Racers include teachers, administrators, parents, MHS alumni, police officers, firefighters, and local business owners.

On race day, contestants complete challenges at a series of undisclosed “Challenge Stations” to earn clues that point them to the next stop they need to travel on bike. Teams are eliminated as the race progresses, building to a climactic final challenge between the top four teams and a heated sprint to the finish line to be the victorious winners. While MFEE’s race doesn’t end with a $1 million prize like the TV show, it DOES end with a fabulous After Party for the racers and hundreds of supporters.

If you love a challenge, fun competition, and support public education, then you have what it takes to compete in the Amazing FundRACER! Register online here today! 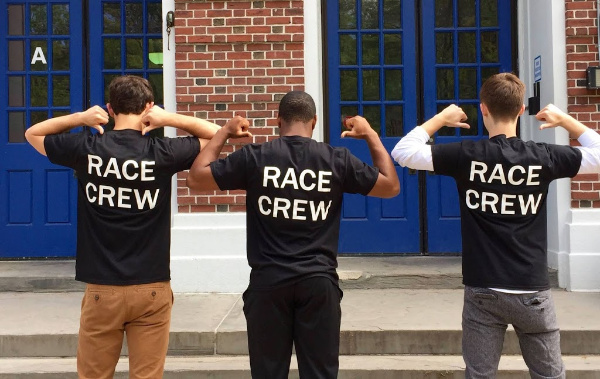 The main goal of the Amazing FundRACER is to highlight that we ALL have a stake in our public schools and that together we can overcome big challenges. It also showcases just how amazing the residents of Montclair are.

The funds raised from this community event benefit all 6,700 Montclair Public School students

Whether you donate to one of the Teams competing, sign up to be a Race Crew Volunteer, come out to cheer the racers on, or just join the After Party — MFEE invites the community to come together to support this important fundraiser that supports our community’s most important members — our students.