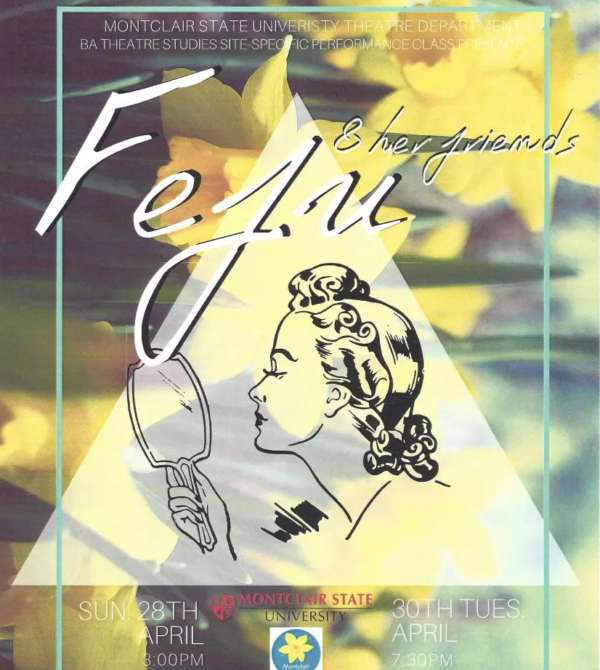 Students from the B.A. Theatre Studies Program at Montclair State University will partner with the Montclair Women’s Club for an exciting theatrical event in presenting “Fefu And Her Friends,” an experimental drama by pioneering Cuban-American playwright Maria Irene Fornes.

The production will be performed April 28 and 30 using the Montclair Women’s Club as its backdrop, with the play’s action unfolding at various locations throughout the Union Street clubhouse.

First produced in 1977, “Fefu And Her Friends” follows a close-knit band of 1930s women – well-bred and well-heeled but hardly well-behaved – as they spend an eventful day at Fefu’s country house. The women work through a grab bag of emotions and topics like self-doubt, jealousy, husbands, lovers, and gardening, while the play’s unusual structure shifts the action, and the audience, among different locations in Fefu’s home.

The current production is the culmination of a semester’s work by students in MSU’s Site-Specific Performance course, in which “students create performances outside of traditional theater spaces through the integration of interdisciplinary research and theatrical practice,” said Jessica Brater, assistant professor of theatre and dance. “This course aligns with our emphasis on the relationship between what happens on stage and what happens in the world around us.”

“One of the most exciting aspects of this class is the opportunity to collaborate with a community partner – in this case the Montclair Women’s Club,” said Brater. “I love getting the students off-campus and into the townships around us. I also love it when students make embodied connections between archival research and theatrical production.”

“In sharing our club’s history with the students, this project became an exciting opportunity for us as well,” said Montclair Women’s Club archivist Liz Lynch. “Their enthusiasm and fresh perspectives were fascinating, and we’re excited to see the result of all their hard work.” 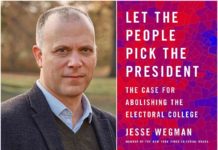