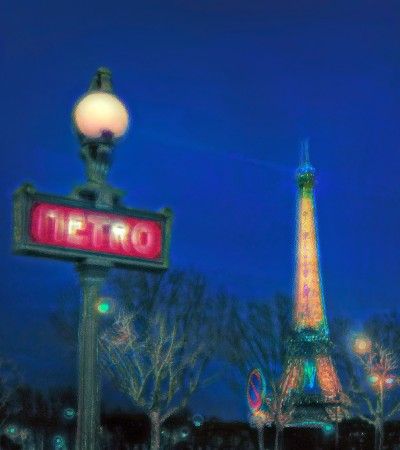 For its last concert of the 2018-19 season, the Montclair Orchestra will take its audience on a journey back to the Classical and Romantic Eras in France. The orchestra’s French Connection performance is Sunday, April 28, at 7 p.m. at St. Luke’s Episcopal Church in Montclair. It will include works by Haydn, Berlioz and Bizet.

Tickets for French Connection range in price from $10-$50 and are available at the orchestra’s web site or by calling 973-435-2906. The program includes: Symphony No. 60 ‘Il Distratto’ by Joseph Haydn; Les nuits d’ete by Hector Berlioz; and Symphony in C by Georges Bizet.

Il Distratto (the distracted) was written by the Austrian-born Haydn in 1775. It is based on music he wrote for a five-act play, Le Distrait, by the French poet Jean-Francois Regnard. Berlioz’ Les nuits d’ete (nights of summer), composed in 1841, was written to accompany six poems by another French poet, Theophile Gautier, who was a friend and neighbor of the composer. The orchestra will be joined for this piece by Yungpeng Wang, a baritone who has performed with the Metropolitan Opera, Chamber Music Society of Lincoln Center, and Pacific Symphony. The final work in the program, Bizet’s Symphony in C, was completed in 1855. The French composer was only 17 when he wrote it, at the time a student at the Paris Conservatoire.

The Montclair Orchestra, now in its second season, is led by David Chan, concertmaster of the MET Orchestra. The up to 75-piece ensemble is made up of professional musicians from world class orchestras playing alongside student fellows from leading conservatories. 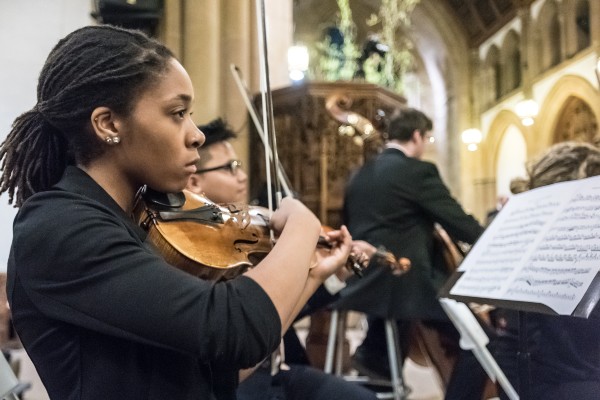