Preservation New Jersey, Inc. (PNJ) announced its annual list of the 10 Most Endangered Historic Places in New Jersey today and Montclair’s Lackawanna Train Terminal is on it. 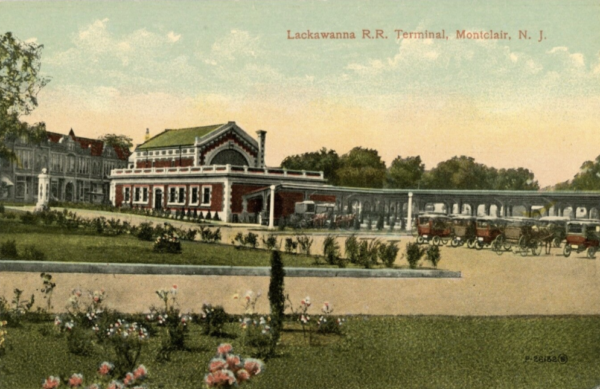 Here’s how Preservation New Jersey describes the terminal and its inclusion on the list:

The Lackawanna Train Terminal opened to great acclaim in 1913. Designed by the ill-fated William Hull Botsford, who went down on the Titanic, it served as the terminus of the Delaware, Lackawanna and Western Railroad between Hoboken and Montclair, which allowed thousands of local residents the ability to commute to New York City in relative comfort and ease until its final run in the 1980s. Having survived two previous demolition attempts, the Lackawanna Train Terminal is now under threat again from a developer who intends to demolish the historic train platform sheds to double the size of the surface parking lot. The Montclair Historic Preservation Commission has attempted to communicate the importance of maintaining the structures within the new site plan; but unfortunately, the Montclair Planning Board approved the site plan including the demolition of a significant portion of the train sheds. Preservation New Jersey supports the view of the Montclair Historic Preservation Commission who calls for a more sensitive redevelopment of the site.

The 10 Most Endangered Historic Places program spotlights irreplaceable historic, architectural, cultural, and archaeological resources in New Jersey that are in imminent danger of being lost. The act of listing these resources acknowledges their importance to the heritage of New Jersey and draws attention to the predicaments that endanger their survival and the survival of historic resources statewide. The list, generated from nominations by the public, aims to attract new perspectives and ideas to sites in desperate need of creative solutions. 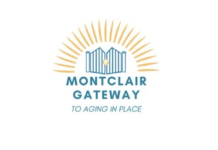