Long before Tesla came on the scene, John DeLorean tried to take on the Big Three automakers with his own car company. His story included fast cars, a gorgeous wife, a suitcase full of cocaine and a descent from riches to rags. 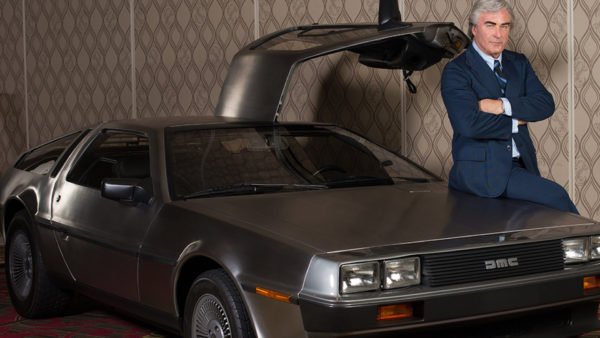 Veteran directors Don Argott and Sheena M. Joyce (Believer) returned to Montclair Film Festival Sunday with a hybrid documentary that combines interviews with DeLorean’s two children, co-workers and FBI agents and dramatizations of his life with Alec Baldwin portraying the man who created the iconic sports car immortalized by Marty McFly in Back to the Future.

The film makers lay bare the notion that this well-researched documentary is ultimately beholden to the perspective of the directors — like all documentaries. Argott and Joyce underscore this with scenes of the film crew discussing the life of DeLorean and this movie as they transform Alec Baldwin into DeLorean. Argott and Joyce shot some scenes in a home in Montclair.

The colorful life of DeLorean makes for a compelling movie and Framing John DeLorean speaks with some of the film makers who have tried to produce a movie about the man, but have yet to realize their vision.

“When we heard about these competing biopics, each one had a very distinct point view and was kind of aligned with a person who claimed to have the real story and knew John better than anyone,” said Joyce.

Framing John DeLorean leaves you thinking about what is truth and what is memory. 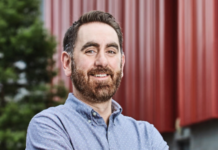 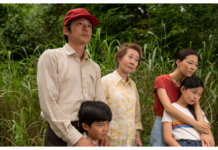 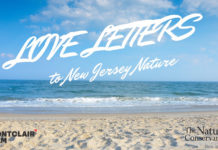