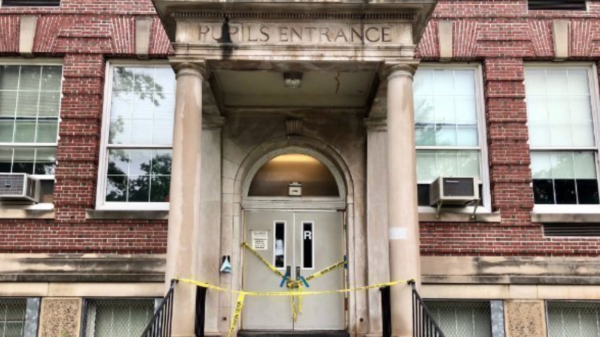 Montclair Schools Superintendent announced Tuesday afternoon her plan to abandon the May 20 Transition Plan. Many parents had opposed the May 20 plan in an online petition and in emails to Dr. Johnson and Principal Grosso.

Montclair High School students quickly responded via their own online petition, “Keep the planned May 20th Schedule” which already has more than 1000 signatures.

Thomas Lee is the author of the petition. He writes:

For almost an entire year Montclair High School students have put up with a school with a distinct lack of infrastructure. A large portion of students found comfort and relief following the announcement of the proposed May 20th plan. This plan not only provides a solution to the problems students would face this year but would prevent interference with the 2019-20 school year. However, a recent push by a small group of parents who are attempting to prevent the implementation of the plan has caused enormous stress for the High School’s students. The group of parents without a doubt have valid claims however do not fully understand the struggle that students have faced over the past year as well as the negative effects of postponing the construction. Students at Montclair High School do not deserve to deal with these problems for multiple school years.

Both students and parents also commented on the petition. One parent writes…”My son has been preparing for this. Finals were already canceled- that needs to stick because some kids may have already tossed notes. These kids have been on a roller coaster ride all year. DO NOT let this drag into next year.”

A student says…”June is the least productive month of school. The fall months are some of the most, especially if you’re in an AP class. As a senior, I can say that the issues this year definitely made things harder. If we didn’t have regular school for a month in the fall, that would be worse than not having stairs at all.”