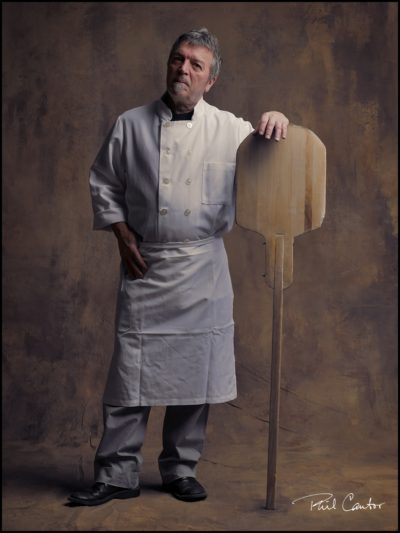 Photographer Phil Cantor’s latest photography show “LINE OF WORK” will open at The Gallery at Berkshire Hathaway on June 1, 2019. The exhibit consists of over 40 portraits of working men and women who were photographed in his studio in Montclair, New Jersey. The show will run from June 1 to July 31, 2019 during business hours, with an opening reception on Thursday, June 13 from 6-8 pm.

“Life looks a little different when viewed through a camera lens. Living and working as a photographer in Montclair for almost three decades has given me a unique perspective on the people that make the town what it is,” said Phil Cantor.

Using a single backdrop, a single light source and a self-imposed set of rules, these portraits capture 21st century professions, ranging from a pizza baker to firefighter, baseball umpire to museum director, hairdresser to escape artist.

Cantor draws a straight line from this show to renowned fashion photographer Irving Penn’s seminal photo series, “Small Trades.” Penn photographed an army of tradesmen in 1951 in Paris, London and New York. These were often the type of people that don’t usually get the glossy fashion magazine spreads that Penn often photographed. By bringing onion sellers, chimney sweeps, and lorry cleaners into the studio, Penn was able to create “psychological portraits” of the subjects that captured their reality better than if they were photograph in their work environment. 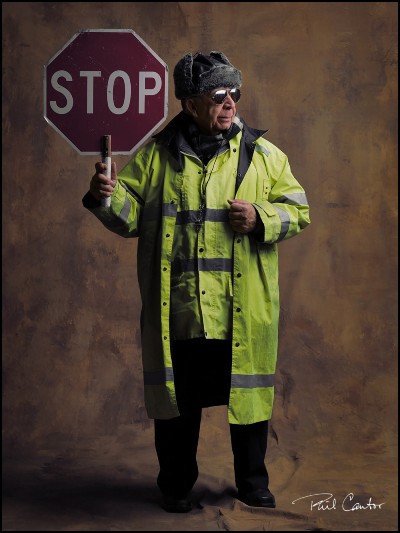 In doing his own version over two years, Cantor documented the denizens of Montclair, their pride in their work, their joy and the way they view themselves (versus the way the world might view them). Just like Penn, Cantor says, “I’m doing away with their usual environments and placing people into the detached space of a photography studio, allowing us to observe them without distraction.”

Cantor’s career began in the 1980s in New York as a corporate and industrial photographer. He moved to New Jersey thirty years ago opening a studio in Montclair specializing in portraiture. In 2014, his work called CLOSE UP, was the subject of a one-man show at Berkshire Hathaway and his work has also appeared in group shows at The Colonnades Gallery in Montclair and in the American Society of Media Photographers, New Jersey Chapter in Fairfield, NJ.

The Gallery at Berkshire Hathaway is located at 695 Bloomfield Ave., Montclair.