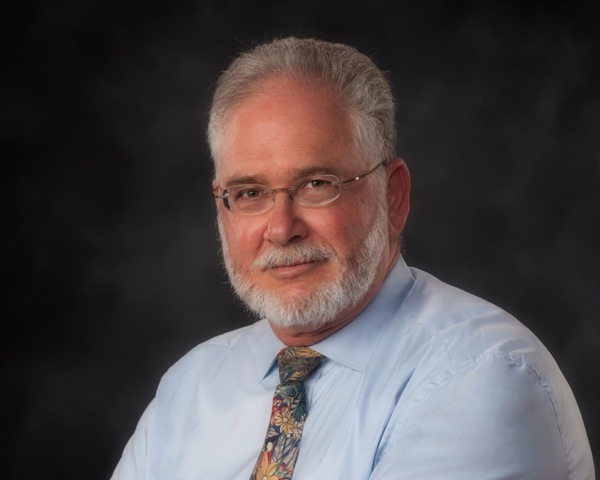 Rabbi Uri Regev, an internationally known leader and advocate of religious liberty and the liberal movements of Judaism in his native Israel and around the world, will talk about the outcomes and significance of the Israeli election at Bnai Keshet’s Kaplan Minyan on Saturday morning, May 11, 2019. The Kaplan Minyan, which meets in the Red Gables historic house across the parking lot from the synagogue’s main building, begins at 10:30 a.m. with selected songs and readings.

Rabbi Regev serves as president and CEO of an educational and advocacy Israel-Diaspora partnership, “Freedom Of Religion for Israel,” and its Israeli counterpart, “Hiddush – For Religious Freedom and Equality,” which he founded in 2009.

From 2002 to 2008 Regev served as president of the World Union for Progressive Judaism, the global umbrella organization of the Progressive, Reform, Liberal, and Reconstructionist movements. As head of the World Union, Rabbi Regev worked to strengthen modern pluralistic Jewish life and democracy in the Jewish state and throughout the world. 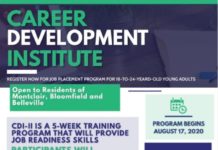