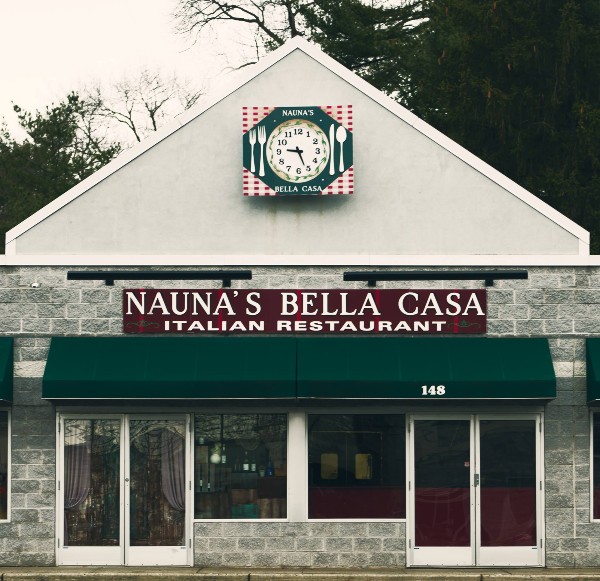 Update: Tom Moloughney, who sold Nauna’s three years ago but still owns the building, says he has already had some inquiries about the space.

“I’m not going to rush into anything, and will take some time to think about what serves the area and the plaza the best,” Moloughney says, adding “I’m probably going to split the space, because it’s 4,200 sq. feet and I think most potential tenants will want less than that.”

Moloughney and the entire Nauna’s family would like to thank the community for over 35 years of amazing support.

“There’s no better place to run a business, and we really appreciate the friendships we forged over the years,” says Moloughney. “Thank you!”

Nauna’s Bella Casa, operating in Montclair since 1986 and having reopened after a fire in 2011 with support from the community, is closing today (Sunday, June 23). Reports of the closing surfaced on social media; an employee who answered the phone at Nauna’s this afternoon would only confirm that tonight was the last night of service for the restaurant and could not speak to any future plans for the space. Nauna’s closes tonight (Sunday) at 9:30 p.m.