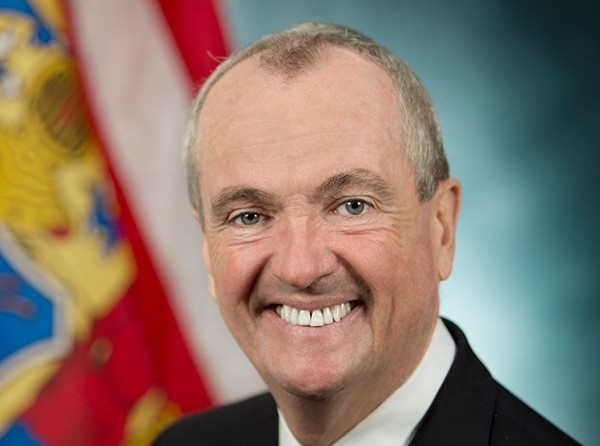 Will a stroke of Gov. Phil Murphy’s pen today help Montclair find its next schools superintendent?

Gov. Murphy signed a bill Friday that gets rid of the $191,584 superintendent salary cap in New Jersey, put in place by former Gov. Chris Christie.

The law prevents the Department of Education from regulating the maximum salary amount school district may pay its superintendent of schools and also codifies standards for contract review.

The timing could be good for Montclair, given that the town is looking for a new schools superintendent after the unexpected resignation of Dr. Kendra Johnson.

Back in 2012, Montclair was surprised by another superintendent resignation. There was speculation that Montclair lost its Superintendent of Montclair schools at that time, Frank Alvarez, to Rye, N.Y. school district, because of Christie’s Superintendent salary cap. Had Alvarez stayed, the cap would have cut his $250,000 salary in Montclair to $175,000 in two years. Alvarez resigned from Rye in 2016, after he finished four years of a five-year contract that started at a base salary of $243,600.