The Morris Museum (6 Normandy Heights Road, Morristown) will be teaming up with the New Jersey Jazz Society to present Summer Jazzfest in its own Bickford Theatre this summer. The four-performance series kicks off on Thursday, July 11, with Evan Sherman Big Band, a 16-piece ensemble made up of jazz veterans and dynamic young musicians. 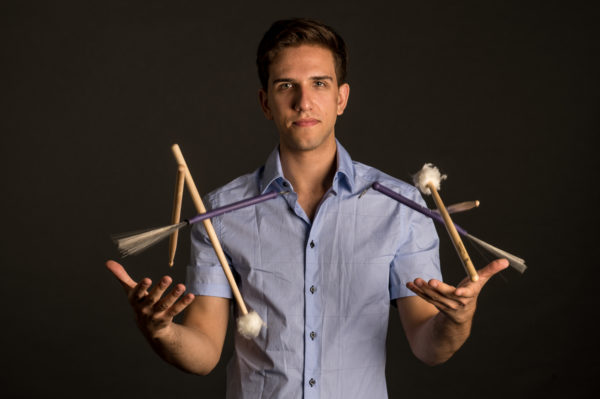 Evan Sherman, 25, is the founder, drummer, bandleader, composer, and arranger of the ensemble. He’s a 2011 graduate of Millburn High School and went on to study at the prestigious Manhattan School of Music. He’s excited for the group to make their New Jersey debut so close to his hometown and to share his love of music. 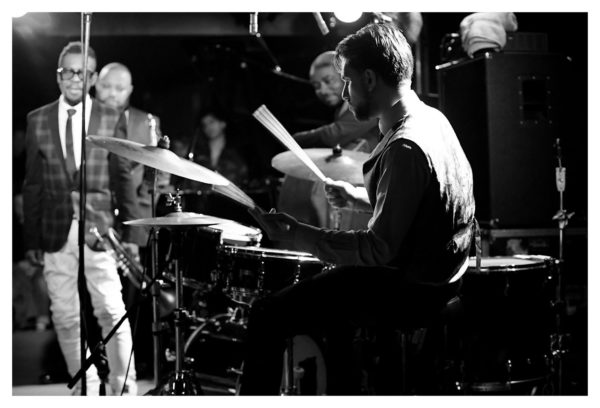 Sherman was introduced to music by his parents and older brother. They shared with him blues, classic rock, Motown and R&B, and he got his first toy drum set at the age of 5. At 9, he went to see Charlie Watts, the drummer of his favorite band The Rolling Stones, play at the Blue Note in New York City. Over the years, he became obsessed with jazz. Songs like “Sing Sing Sing” by Benny Goodman and Gene Krupa, “Moanin’” by Art Blakey, and “Kind of Blue” by Miles Davis were some of the first recordings that really set his path in motion. Other musical influences include Duke Ellington, Stevie Wonder, Roy Haynes, Jimmy Heath, Roy Hargrove, Dizzy Gillespie, Louis Armstrong, Charlie Parker, Sid Catlett, Jo Jones, Fats Navarro, Marvin Gaye, Billy Eckstine, Art Blakey, Barry Harris, Aretha Franklin, Bernard Purdie, James Brown, John “Jabo” Starks, and Earth Wind & Fire.

Sherman points out that jazz saxophonist and composer Wayne Shorter said that “jazz” means “anything is possible,” and he takes that to heart. For him, jazz encapsulates all genres. For that reason, he loves a variety of genres of music, citing some of his favorites as R&B, soul, blues, funk, rock, pop, gospel, classical, folk music, Brazilian, Caribbean, Indian, Chinese, Korean, Spanish, and French. He goes on to say, “There is so much out there and I am open to anything that’s good!” 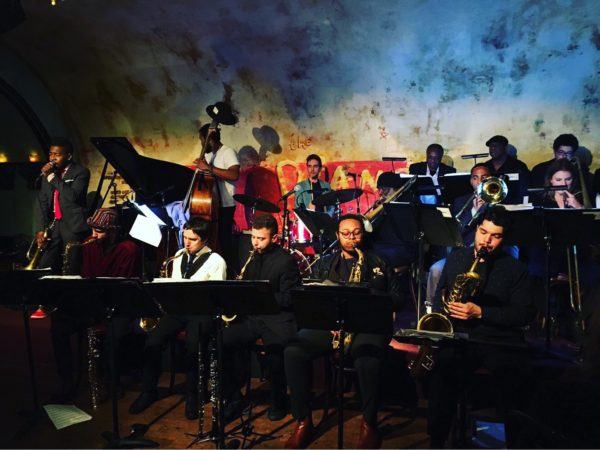 When he’s not working on music, Sherman enjoys food and cooking, movies, Jeopardy, museums, sports, and exercising. “But mostly music!” 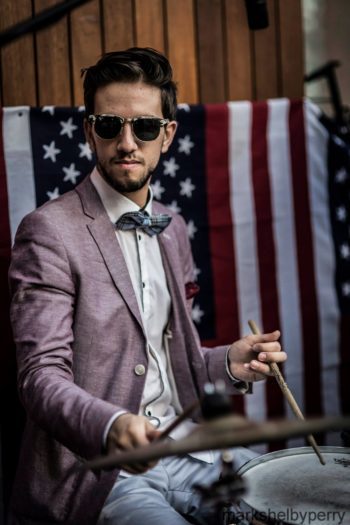 “There are so many types of jazz. It started about 100 years ago and doesn’t have an end in sight. I’ve grown to love the music as a pure reflection of the artist’s human experience, which we can all relate to,” Sherman says. “Depending on your personality or mood, I’m sure I could prescribe the right “jazz” for you.”

Although he’s traveled all over the United States, Canada, Australia, Asia, and Europe, Sherman calls NYC home. The energy and history are unparalleled, making it his favorite place. As for a most-treasured memory, Sherman recalls his time touring with one of his heroes, the late Roy Hargrove, and specifically playing at New Morning in Paris.

Even as a world-traveler, Sherman says, “I love coming back to play in New Jersey. The community of jazz lovers has been supportive since I started playing in clubs at around 13 years old. Every time I come back to play, someone says, ‘When did you start to grow hair on your face?’”

Of his Big Band, Sherman says, “The personnel is filled with the most exciting talents (young and old) in the world who are mostly based in New York City. It will be a rare opportunity to see them all together in New Jersey, and before most people’s bedtimes!” 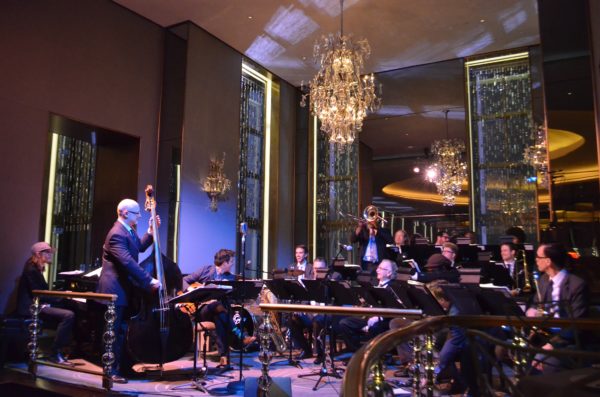 Evan Sherman Big Band will play at the Morris Museum’s Bickford Theatre on Thursday, July 11, 2019, at 7:30 PM. Tickets are $18 for members and $20 for non-members. For more information on this show, visit the Morris Museum website. You can also see dates and times for the rest of the series here.