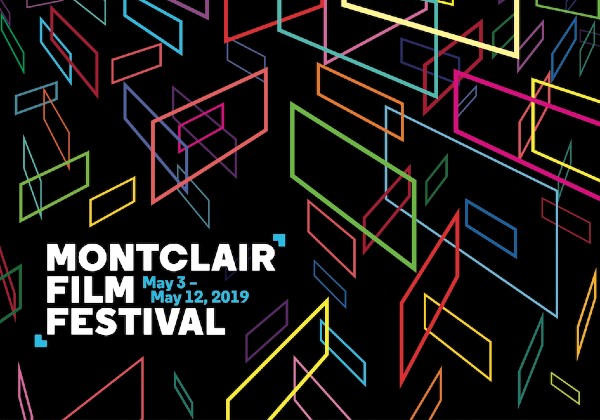 Montclair Film today announced that it has received a General Operating Support grant from The New Jersey State Council on the Arts(NJSCA) in the amount of $33,000, a 10% increase over the organization’s last cycle of funding. The grant carries a commitment of continued support through fiscal year 2022, pending the availability of funds from the State. Multi-year funding sources like this grant help to ensure Montclair Film’s operational and financial stability.

The NJSCA receives funding from the State of New Jersey through the Hotel/Motel Occupancy Fee legislation passed in 2003, which established a dedicated revenue source to support arts, history, and tourism. Additionally, the Arts Council receives annual competitive grants from the National Endowment for the Arts. Funding decisions are made through a transparent, merit-based, and rigorous grants process that assures access and equity. Independent panels evaluate grant applications to eliminate the possibility for conflict of interest.

Montclair Film was also one of only 20 organizations honored by the Council in receiving the highest possible assessment of our Council grant applications by esteemed, independent panels of peers with a Citation of Excellence.

“The NJSCA provides critical support for the entire arts sector in New Jersey,” said Development Director Aran Roche. “We are grateful for the Council’s continued belief in the quality and value of our programs, and look forward to delivering engaging film, media, and storytelling programs in the years to come.”

The Montclair Film Festival (MFF) was also honored by MovieMaker Magazine as one of the 25 Coolest Film Festivals in the World for 2019. This marks MFF’s third time on the prestigious list, which is chosen by a rotating panel of eight film industry professionals. The panel cited MFF’s programming and commitment to diversity and inclusion as key components of its decision.

“To receive the approval of our colleagues in the film industry and to be named on a list with so many outstanding film organizations is a true honor,” said Montclair Film Executive Director Tom Hall. “As we work hard to bring world-class films and events to our community, we take real encouragement from this recognition and couldn’t be more grateful for it.” 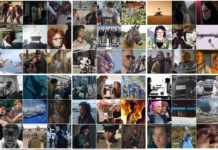