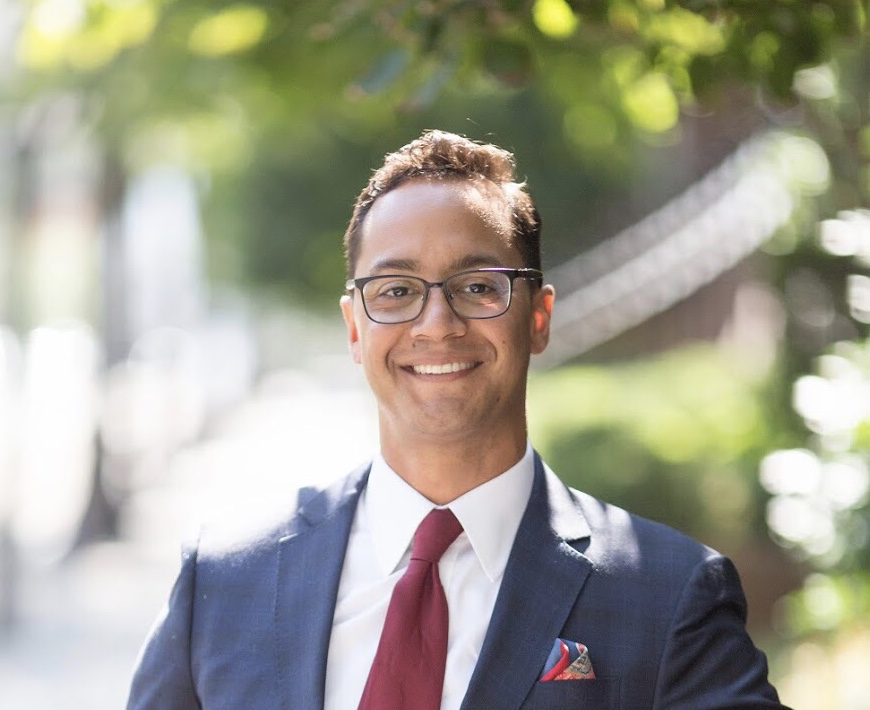 Mr. Gonzalez is an executive with Dell Technologies. He holds a Bachelor of Science degree from Rutgers University and an MBA from Fordham University.

“I am thoroughly impressed by Mr. Gonzaelz’s intellect, his engaging personality, and his energy and commitment to Montclair and its public schools,” said Mayor Jackson.

Mr. Gonzalez and his family are relatively new to Montclair and have a remarkable American story – he is a first-generation Cuban American and his wife Maximilienne is a recently naturalized citizen from Montreal. They have a five-year-old daughter, Valentina, and three-year-old son, Mateo.

“I am so proud that this dynamic couple decided to settle in Montclair given their many options,” said Mayor Jackson.