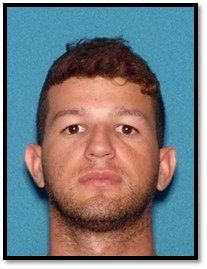 Shortly after 6:00 am, Maplewood police officers responded to the area of Walton Road and Jefferson Avenue on a report of a woman being assaulted. Arriving officers located an injured woman lying in the street. This victim, who has been identified as Karen L. Bermudez-Rodriguez, age 26, of Maplewood was transported to Beth Israel Medical Center, where she was pronounced dead at 7:17 am. As Maplewood officers were canvassing the area of this incident, an unresponsive male was located within a residence in the 400 block of Walton Road.

This male, who has been identified as David Kimowitz, age 40 of Maplewood, was pronounced dead at the scene, according to Chief Assistant Prosecutor Thomas S. Fennelly of the Prosecutor’s Homicide Unit. Ms. Bermudez-Rodriguez was employed as an au pair for the Kimowitz family. 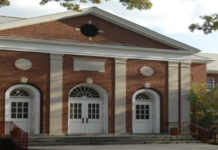