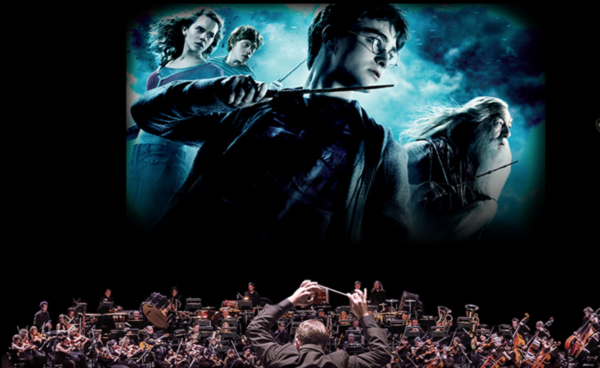 In the sixth Harry Potter film, the Dark Lord Voldemort™ has tightened his grip on the wizarding world. And at Hogwarts™ School of Witchcraft and Wizardry, Harry has discovered an old textbook filled with notes from the mysterious Half-Blood Prince…

Enter below to win a pair of tickets to Harry Potter (and the Half-Blood price in Concert) giveaway at NJPAC on October 26th at 7:30 p.m. 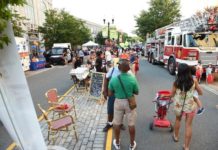