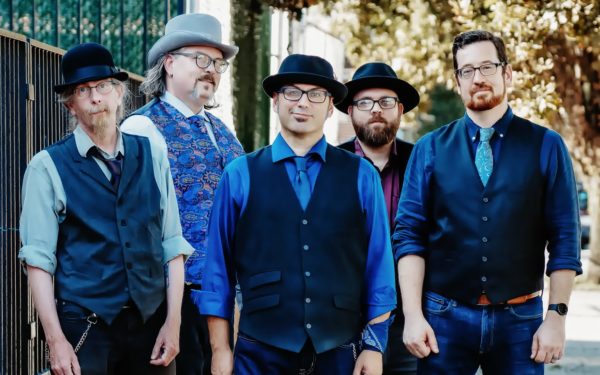 When Scott Wolfson and Other Heroes take the stage, they’re not just playing a show. Their vibe is party, reunion, and catharsis in one – the energy of their tunes is hard to miss, but each song carries the weight of humanity’s dark corners. Taking inspiration from past and present – artists like The Limeliters, The Band, and The Byrds, and more recent flag-bearers like R.E.M., The Decemberists, and Jason Isbell & The 400 Unit, Scott Wolfson and Other Heroes take a folk rock canvas and weave in big helpings of Broadway, Jazz, Blues, and Country, giving them a sound both familiar and unique, distinctly American and part of a broader world.

The Alternate Root Magazine calls them “…an Indie Folk music that could work on street corners or big stages.” While the band loves the circus they bring to festivals, visitors to their house concerts and listening rooms soon realize that their intensity works in smaller settings too. As John Platt of WFUV said, they’re “…a talent-laden band. They’re equally comfortable going electric or acoustic.” And it’s just not a Scott Wolfson and Other Heroes show until the good-natured ribbing starts.

The band thrives on it, and loves the connection such intimate shows bring with an audience. A Scott Wolfson and Other Heroes show is an exercise in the unexpected. As No Depression said, “…Wolfson will not only defy the norm, but all expectations as well.” Their mix of talent and wit has brought acclaim as Most Wanted Artists in the Falcon Ridge Folk Festival, Formal Showcase Artists at NERFA and frequent performers at The Philadelphia Folk Festival. With two previous airplay-charting albums, they are getting ready to release their most ambitious and expansive studio work yet. 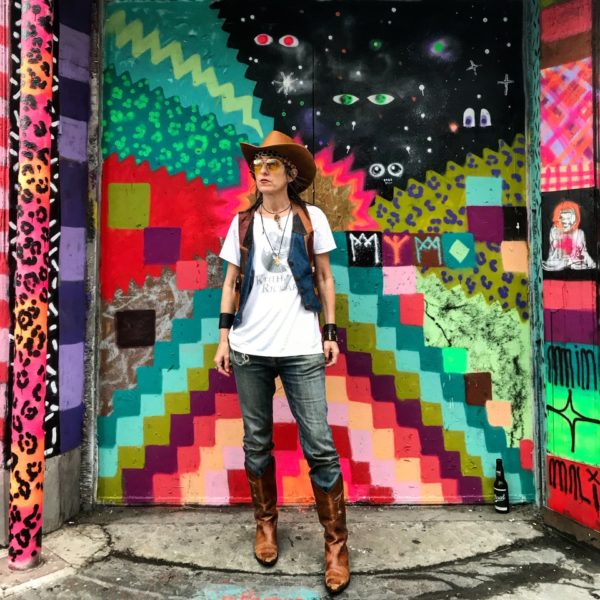 About Emily Duff
Called the ‘perfectly cool combo of Lucinda Williams meets Patti Smith,’ Emily Duff’s street-smart poetry and vocal style conjure moods & images that seduce the listener to explore emotional vistas that entice and beguile.  Her small batch brand of SWEET & SOUR ROCK AND ROLL WITH A GREAT BIG HIT OF COUNTRY SOUL digs deep, weaving a patchwork of sin, tragedy, romance and regret that lies at your feet begging to be mended.

A prolific songwriter and humble servant of song, Emily was born in Flushing, NY and raised by a pack of cigarettes.  Her Mama taught her 4 perfect chords and then ran off, leaving Emily to figure the rest out on her own. With a deep love for guitars, Chuck Berry & The Staple Singers (and enough energy to level a small country), Emily carved a path straight to CBGBs and never looked back.

Emily replaced Jeff Buckley as lead singer for Gary Lucas’ Gods & Monsters and had the honor of opening for Bob Dylan & Paul Simon at Jones Beach Amphitheater with her band, Eudora.  After a hiatus to “get straight,” get happy and raise her kids,  Emily released her debut solo record, “GO TELL YOUR FRIENDS,” produced by Craig Bishop at NY Noise (Rosanne Cash, Shawn Colvin, Joan Osborne, Michelle Branch).  Emily followed that up with “MAYBE IN THE MORNING,” recorded at FAME in Muscle Shoals, AL and produced by Craig Bishop, receiving 5 stars in Country Music Magazine (UK).

Tickets for shows can be purchased at Watchung Booksellers, 54 Fairfield Street, Montclair (973-744-7177), via a SASE sent to Outpost in the Burbs, 40 S. Fullerton Avenue, or online at TicketLeap https://outpost.ticketleap.com/emily-duff-scott-wolfson-2019/dates/Oct-18-2019_at_0800PM

About the “New Voices” series