Montclair Film announced the launch of a new matinee film program entitled CINEMA + CONVERSATION, featuring non-fiction films about an array of subjects with post-screening discussions, facilitated by Kenneth Ronkowitz. All screenings are hosted at Cinema505, located at 505 Bloomfield Ave in downtown Montclair, NJ.

Additionally, Montclair Film will be partnering with the French Institute Alliance Française (FIAF) to celebrate the work of French artists on the screen. The first two series will present a weekend-long retrospective of the films of French stars Isabelle Adjani (October 25-27), and Charlotte Gainsbourg (November 22-24). Andrzej Żuławski’s horror classic POSSESSION kicks-off the Adjani series on Friday, October 25, with the Merchant Ivory classic QUARTET on Saturday, October 26, and the beloved CAMILLE CLAUDEL on Sunday, October 27. The Charlotte Gainsbourg tribute begins on Friday, November 22 with Michel Gondry’s delightful romance THE SCIENCE OF SLEEP, followed by Lars Von Trier’s sci-fi masterpiece MELANCHOLIA on Saturday, November 23, and Franco Zeffirelli’s adaptation of the classic JANE EYRE screening on Sunday, November 24. All screenings in the series begin at 7:30 PM.

THE ART OF THE STEAL 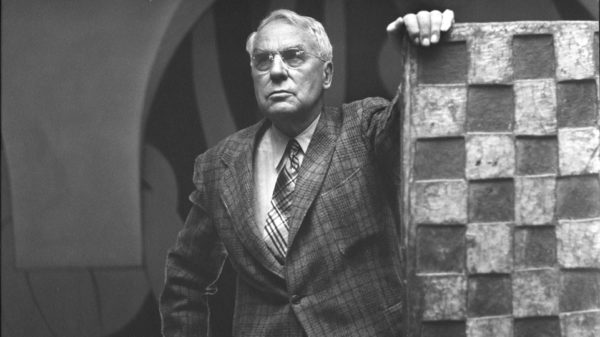 A must-see documentary for art lovers, and filled with twists and turns, this art-world whodunit investigates what happened to the Barnes collection of Post-Impressionist paintings—valued in the billions—that fell prey to a power struggle after the death of owner Albert Barnes. Barnes sought to keep his priceless pieces together as part of his foundation even after his death, but can his wishes be honored in light of the value of his collection and the competing interests of his community? 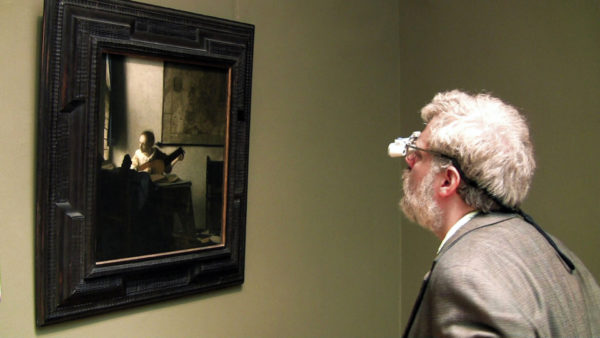 Tim Jenison, a Texas based inventor, attempts to solve one of the greatest mysteries in all art: How did 17th century Dutch Master Johannes Vermeer (“Girl with a Pearl Earring”) manage to paint so photo-realistically — 150 years before the invention of photography? The epic research project Jenison embarks on to test his theory is as extraordinary as what he discovers. Spanning eight years, Jenison’s adventure takes him to Delft, Holland, where Vermeer painted his masterpieces, on a pilgrimage to the North coast of Yorkshire to meet artist David Hockney, and even to Buckingham Palace to see a Vermeer masterpiece in the collection of the Queen.
Tuesday, October 29, 1:00 PM 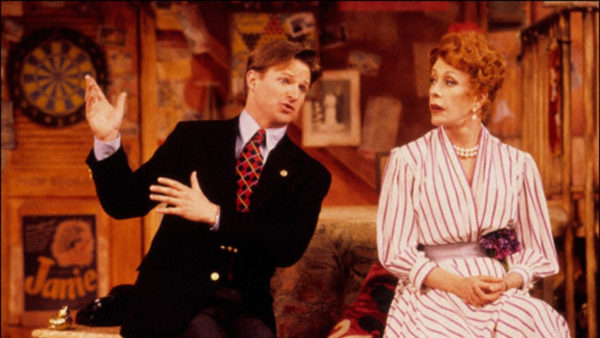 A film about theater, this documentary by the legendary filmmaker D.A. Pennebaker (DON’T LOOK BACK) follows preparations for MOON OVER BUFFALO, a Broadway play starring famous comedienne Carol Burnett and actor Philip Bosco. Also featured are other behind-the-scenes figures, including various producers and harried director Tom Moore. Presenting extensive rehearsal footage, the movie tracks the growing tension as opening night approaches, with numerous hitches popping up before the show is ready for preview audiences. 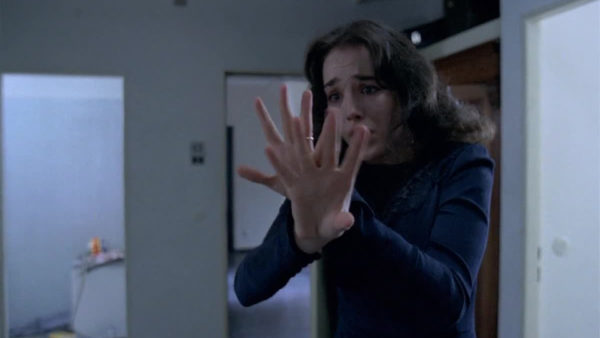 After Anna (Isabelle Adjani) reveals to her husband, Mark (Sam Neill), that she is having an affair, she leaves him and their son. Mark is devastated, and seeks out Heinrich (Heinz Bennent), the man who cuckolded him, only to receive a beating. After a series of violent confrontations between Mark and Anna, Mark hires a private investigator to follow her. Anna descends into madness, and it’s soon clear that she is hiding a much bigger secret — one that is both inexplicable and shocking. Join us for this cult horror classic, just in time for Halloween season! 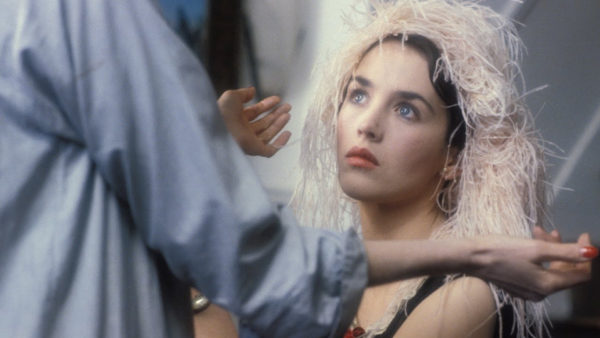 In this Merchant Ivory classic, Marya (Isabelle Adjani), a former chorus girl of humble origins, is gleefully living it up in the decadence of 1920s Paris until Stephan (Anthony Higgins), her art dealer husband, is convicted of theft. Broke and alone, she is taken in by H.J. (Alan Bates) and Lois Heidler (Maggie Smith), a posh and eccentric married couple who take pity on the poor girl, though they barely know her. But before long, this trio will become hopelessly entangled in a treacherous love triangle. 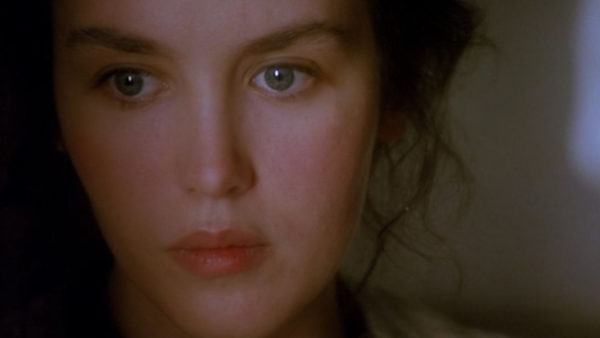 When renowned French sculptor Auguste Rodin (Gérard Depardieu) notices the raw sculpting talent of the beautiful and precocious Camille Claudel (Isabelle Adjani), the two artists begin a scandalous love affair. Camille becomes Auguste’s muse and assistant, sacrificing her own work to contribute to his sculptures. However, when her work goes unrecognized and she desires attention of her own, Camille’s life begins to unravel.

THE SCIENCE OF SLEEP 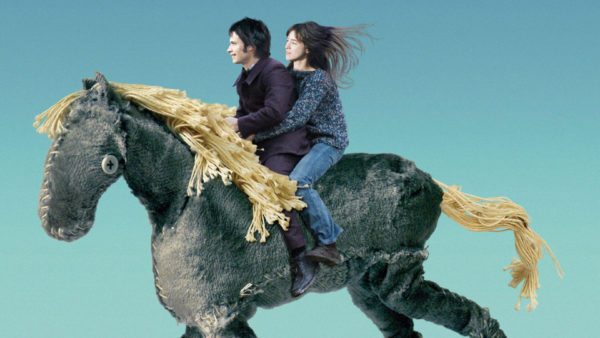 Soon after the death of his father, a distraught young man (Gael García Bernal) begins a job as a graphic designer, but he has little chance to create. His intense dreams begin to overtake his waking life and he becomes increasingly caught up in flights of fancy. His hyperactive imagination then begins to interfere with his courtship of a pretty neighbor (Charlotte Gainsbourg) in this charmer from the great Michel Gondry.
Friday, November 22, 7:30 PM 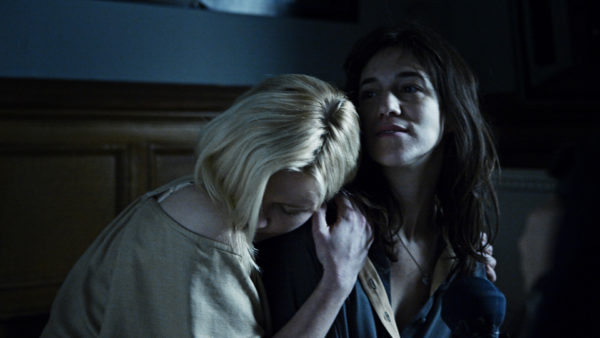 A planet hurtles toward a collision course with Earth. Two sisters, one of them trying to recover from a heavy bout of depression and a failed marriage, cope with their destiny in very different ways. One of Lars Von Trier’s most accessible films, MELANCHOLIA is surprisingly moving sci-fi breakthrough, a look at the implications of catastrophe in the lives of a family trapped by forces beyond their control. 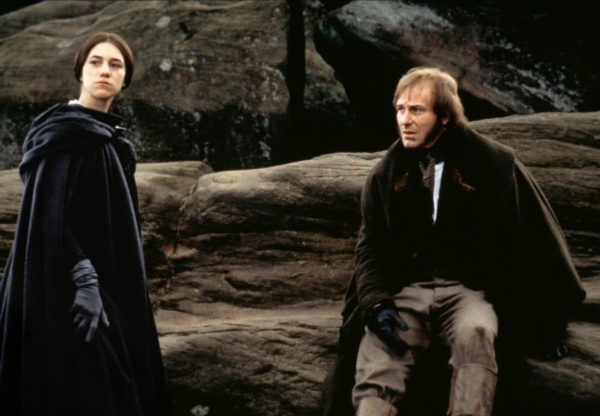 In this beautifully rendered adaptation of the classic novel, an orphaned young girl, Jane Eyre (Anna Paquin), suffers humiliation and abuse at the hands of her aunt (Fiona Shaw) and is subsequently banished to a strict boarding school for several years. Upon her release, the adult Jane (Charlotte Gainsbourg) becomes a governess at Thornfield Hall, caring for the child of Mr. Rochester (William Hurt) and his ailing wife (Maria Schneider). Jane and the enigmatic Rochester begin an intense relationship overshadowed by doubt and madness.