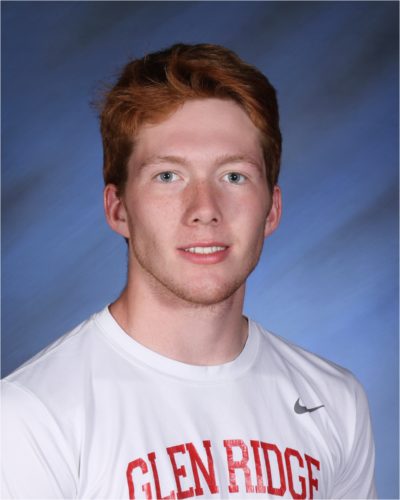 The team is scheduled to represent Ireland at the Men’s U-19 World Lacrosse Championship, which will be held in Ireland at the University of Limerick from July 9-18.

From there, Morin was one of 30 finalists invited to Ireland to attend the U-19 National Team Training Camp (NTTC) in August 2019. Coaches assessed players on skills, athleticism and character to represent Ireland next summer.

Morin is currently in his junior year at Glen Ridge High School, where he has been a member of the Glen Ridge High School Lacrosse Team since his freshman year and named Rookie of the Year in 2019. The team went on to the NJ Group 1 South Finals last year with an impressive 14-5 record. He’s also a starting close defense player on Tri-State Black, a New Jersey premier club team, where he was selected to play in several elite championship games, including the Warrior All-American and the Under Armour NJ Top 40 games.

The Men’s Under-19 World Championship commenced in 1988 with Australia, the USA, Japan and Canada playing host over the years. The championship tournament runs every four years and a record 19 teams from around the world are confirmed to participate at the University of Limerick, Ireland in July 2020.