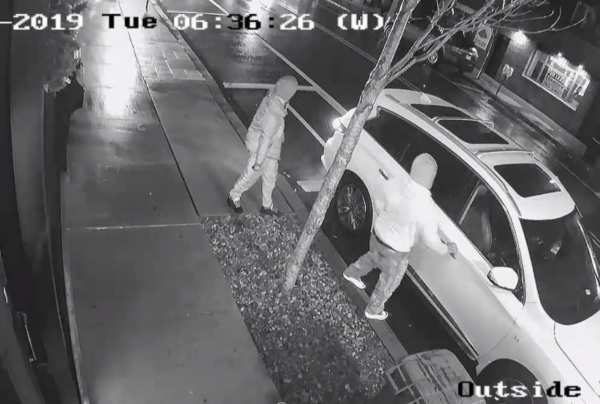 Bloomfield police are in search of two men believed to have robbed a husband and wife waiting for the bus at gunpoint.

The victims were waiting for a bus at Broad Street and Hoover Avenue on Tuesday, Dec. 17, when two men approached them, brandishing handguns, according to the Bloomfield Police Department. The suspects demanded their belongings and took wallets, an IPhone 7 Plus, cash, house keys, debit cards, credit cards, identification cards, and driver’s licenses.

This incident is under investigation. If anyone can assist in this investigation, contact jperi@bloomfieldnjpd.com or call Bloomfield Detective Bureau at 973-680-4084.

more from MAKOMnj - 2 weeks ago