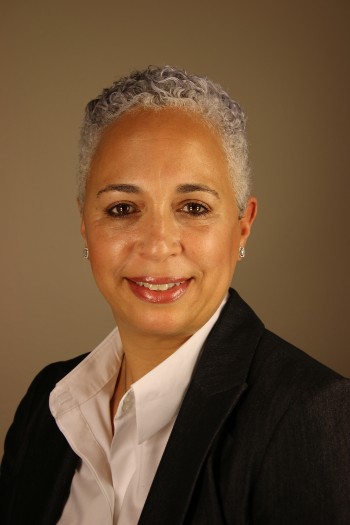 The Montclair Chapter of the NAACP is pleased to announce that Diane Anglin has been appointed the interim Chairperson of the Montclair NAACP Educational Committee. She was appointed by President Albert Pelham to replace James Harris and her position is effective immediately.

President Pelham stated, “Ms. Anglin has been a dedicated member of the Educational Committee and as the current Chair of the NACCP Youth Council she is well positioned to lead the committee. We look forward to her representing the NAACP to the Board of Education and other Montclair organizations to ensure that Education is considered an important Civil Right”.