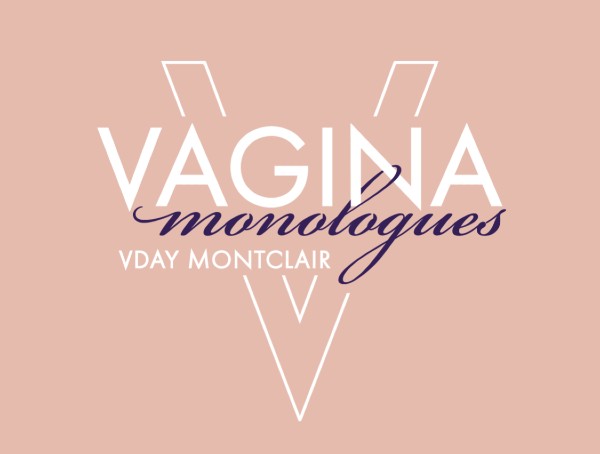 The VDay Montclair Production Team and a group of talented women will be performing THE VAGINA MONOLOGUES at Montclair’s Studio Playhouse. The proceeds will benefit Start Out Fresh Intervention Advocates (SOFIA).

Tickets are $25. The Warrior Ticket option ($100) to also sponsor a ticket AND receive an earring and necklace set created by local designer Katie Rotio.

About The Vagina Monologues
In 1994, a play called The Vagina Monologues, written by playwright and activist Eve Ensler, broke ground, offering to the world a piece of art like nothing it had seen before. Based on dozens of interviews Ensler conducted with women, the play addressed women’s sexuality and the social stigma surrounding rape and abuse, creating a new conversation about and with women. The Vagina Monologues ran Off-Broadway for five years in New York and then toured the United States.

On Valentines Day, 1998, Eve, with a group of women in New York City, established V-Day. Set up as a 501(c)(3) and originally staffed by volunteers, the organization’s seed money came from a star-studded, sold out benefit performance at the Hammerstein Ballroom in New York, a show that raised $250,000 in a single evening.

V-Day’s mission is simple. It demands that violence against women and girls must end. To do this, once a year, in February, Eve allows groups around the world to produce a performance of the play, as well as other works created by V-Day, and use the proceeds for local individual projects and programs that work to end violence against women and girls, often shelters and rape crisis centers.