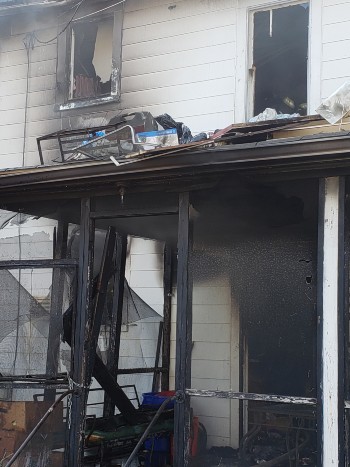 A fire at a Walnut Crescent residence on Friday afternoon resulted in a fatality.

Montclair Fire Department received a call at approximately 3 p.m. reporting a smoke condition at the residence on Walnut Crescent. While en-route to the scene, dispatch reported receiving multiple calls of a structure fire at the scene with an occupant trapped inside. Montclair Fire units arrived to find heavy fire issuing from the rear first floor of the house. MFD units made entry into the structure and removed a resident, an 89-year-old woman; she did not survive injuries from the fire.

There was heavy fire damage to the 1st floor and moderate fire damage to the 2nd floor. Units from West Orange, Bloomfield and East Orange helped to bring the fire under control while units from Orange, Caldwell, Verona and Cedar Grove covered the township for the duration of the incident.

The cause is under investigation, according to Deputy Chief Robert Duncan, Montclair Fire Department. There were no reported Fire Department injuries. The last units cleared the scene at 6:01 pm. 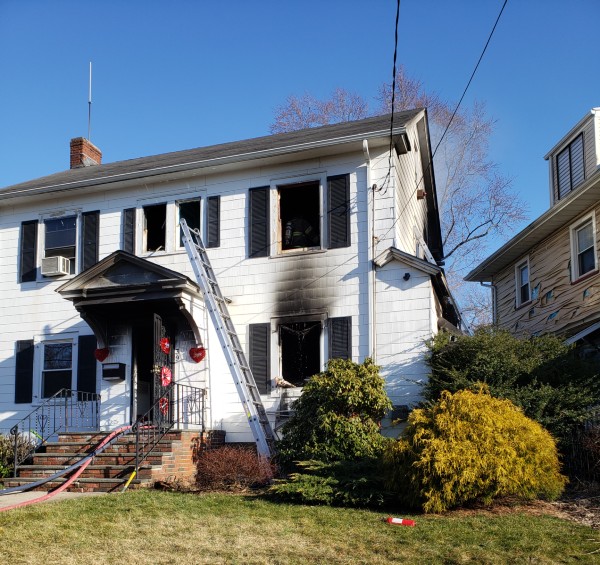