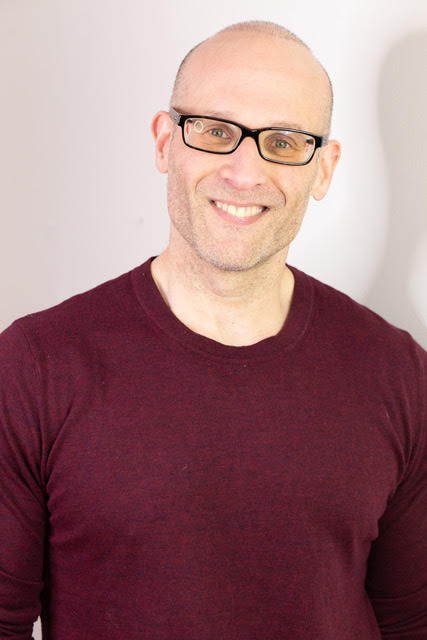 Temple University Professor Mark Leuchter will be at Bnai Keshet in Montclair on Saturday Feb. 15 at the congregation’s Kaplan Minyan, to address, “The Enemy of Heaven and Earth: The Ancient Mythology Behind Antisemitism”. The Kaplan Minyan, which meets in the Red Gables historic house across the parking lot from the synagogue’s main building, begins at 10:30 a.m. with selected songs and readings. The presentation is free and open to all.

Leuchter will address the roots and evolution of antisemitism, “often called ‘the oldest hatred’, for good reason,” he says. “Since the foundational days of Christianity, anti-Jewish ideas have been used to mobilize communities against Jewish religious traditions and identity.”

“Most scholars have distinguished between this old anti-Judaism and actual Antisemitism, drawing attention to the ethnic bigotry inherent in the latter and absent from the former,” Leuchter said. “But the origins of genuine Antisemitism, and the mythologies that have persistently characterized it over the last several centuries, indeed possess very ancient roots…it is the political myth defining imperial identity and boundaries that stands behind the shape of Antisemitic ideology, one that bifurcates all the forces of the universe into those that align with Heaven and Earth and those that herald foreign chaos and destruction.”

Leuchter is Professor of Ancient Judaism and Hebrew Bible in the Department of Religion at Temple University in Philadelphia. His current research project deals with the ancient mythology behind contemporary antisemitic ideology.

“The mythological categories that characterize Jews as foreign, alien, monstrous, and possessing dangerous, cosmic power long predate Martin Luther, the medieval Church or even the early Christian patristic writers,” says Leuchter, who researches cultural memory and myth in Persian period Judaism, (538-332 BCE). “The foundations of this mythology derive, ironically, from the one period in antiquity that Jewish tradition views as a period of glorious restoration — that of the Persian Empire.”

Leuchter also researches the growth of the priesthood in ancient Israel and prophecy and prophetic literature. His last book was entitled The Levites and the Boundaries of Israelite Identity (Oxford University Press, 2017.