Lisa Fischer who has performed with The Rolling Stones, Luther Vandross and Tina Turner appears at the South Orange Performing Arts Center (SOPAC) on February 22 at 8:00 p.m. Tickets are $32-$42 and can be purchased at https://www.sopacnow.org/events/lisa-fischer/ or by calling (973) 313-2787.

From foot-stomping rockers to delicate ballads, Gospel and Soul, this astonishing artist is capable of almost infinite emotion. Her music is an organic gumbo of progressive Rock, psychedelic Soul and African, Middle Eastern, Caribbean rhythms and Classical influences. After decades of bringing raw Soul to the stage for The Rolling Stones, Sting and Nine Inch Nails, Lisa is emerging as the most inventive and heartfelt interpreter of classic Rock songs working today. 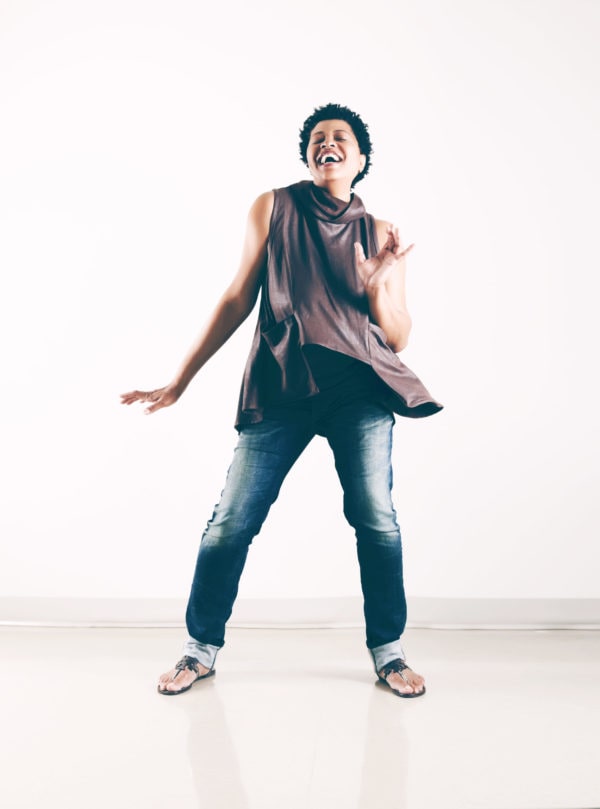 Lisa won her first Grammy Award for “How Can I Ease The Pain,” from her 1991 album So Intense. With a hit song on the radio and a Grammy Award win, a major solo tour seemed inevitable, but Lisa was on the road, backing either her beloved mentor Luther Vandross or The Rolling Stones. Lisa was a legend in the music industry; everybody loved her sound. But she never put her own band together, never toured under her own name. Now, after years of supporting other artists, electrifying the world’s largest arenas with the power of her voice, Ms. Lisa Fischer has finally taken center stage.

The Oscar-winning 2013 documentary Twenty Feet From Stardom changed the course of Lisa’s musical journey. Featuring clips of Lisa’s legendary duet with Mick Jagger on “Gimme Shelter” and glowing testimonials from famous colleagues, the film showcased her virtuosity and vulnerability, earned her a second Grammy Award and left audiences eager to see and hear more. “Ms. Fischer has become the unexpected star of Mr. Neville’s film,” said The New York Times.

“I saw Lisa Fisher perform a few years ago. She literally brought the house down. Whether you’ve seen her in the Oscar Award-winning film 20 Feet From Stardom or not, she’ll wow you,” declared Craig Sumberg, Executive Director, SOPAC.

At this intimate performance Ms. Lisa Fischer will be accompanied by Taylor Eigsti on piano, highlighting the beauty of her extraordinary voice.