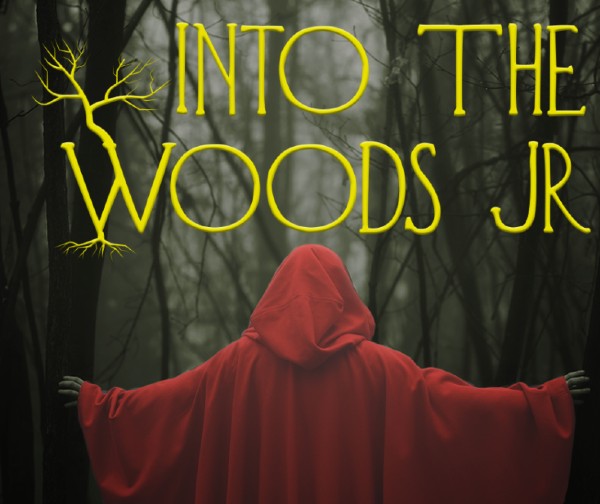 Be careful what you wish for, as Stephen Sondheim’s and James Lapine’s cockeyed fairytale comes to life in this adaptation of their groundbreaking, Tony Award-winning musical. Into the Woods JR. features all of your favorite characters — Cinderella, Little Red Riding Hood, Jack (and his beanstalk) and the Witch — in this lyrically rich retelling of classic Brothers Grimm fables.

The musical intertwines the plots of several fairy tales, exploring the consequences of the characters’ wishes and quests. The main characters are taken from “Little Red Riding Hood”, “Jack and the Beanstalk”, “Rapunzel”, and “Cinderella”, as well as several others. The musical is tied together by a story involving a childless baker and his wife and their quest to begin a family, their relationship with a witch who has placed a curse on them, and their interaction with other storybook characters during their journey.

Over 50 Glen Ridge middle schoolers will take the stage in the Junior version of the beloved Sondheim’s musical, with 10 crew members working backstage. The show is directed by Heather Ballantyne; musical direction is by Jess Glover.

Tickets are $10.00/adult and $5.00/student/senior and are available at https://gr-middle-school-drama-club.ticketleap.com/into-the-woods/