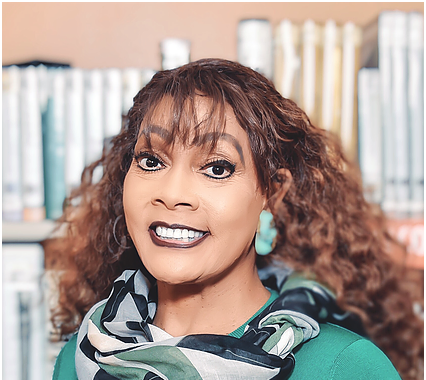 Baskerville characterized Fried’s email, which he sent with a Your Voice, Montclair header endorsing Baskerville, as both “unfortunate” and “scathing.”

“As Montclair’s next mayor, I look forward to incorporating the wisdom of Mayor Jackson and Mayor Fried and getting both men to play nicely in the same sandbox,” Baskerville adds. 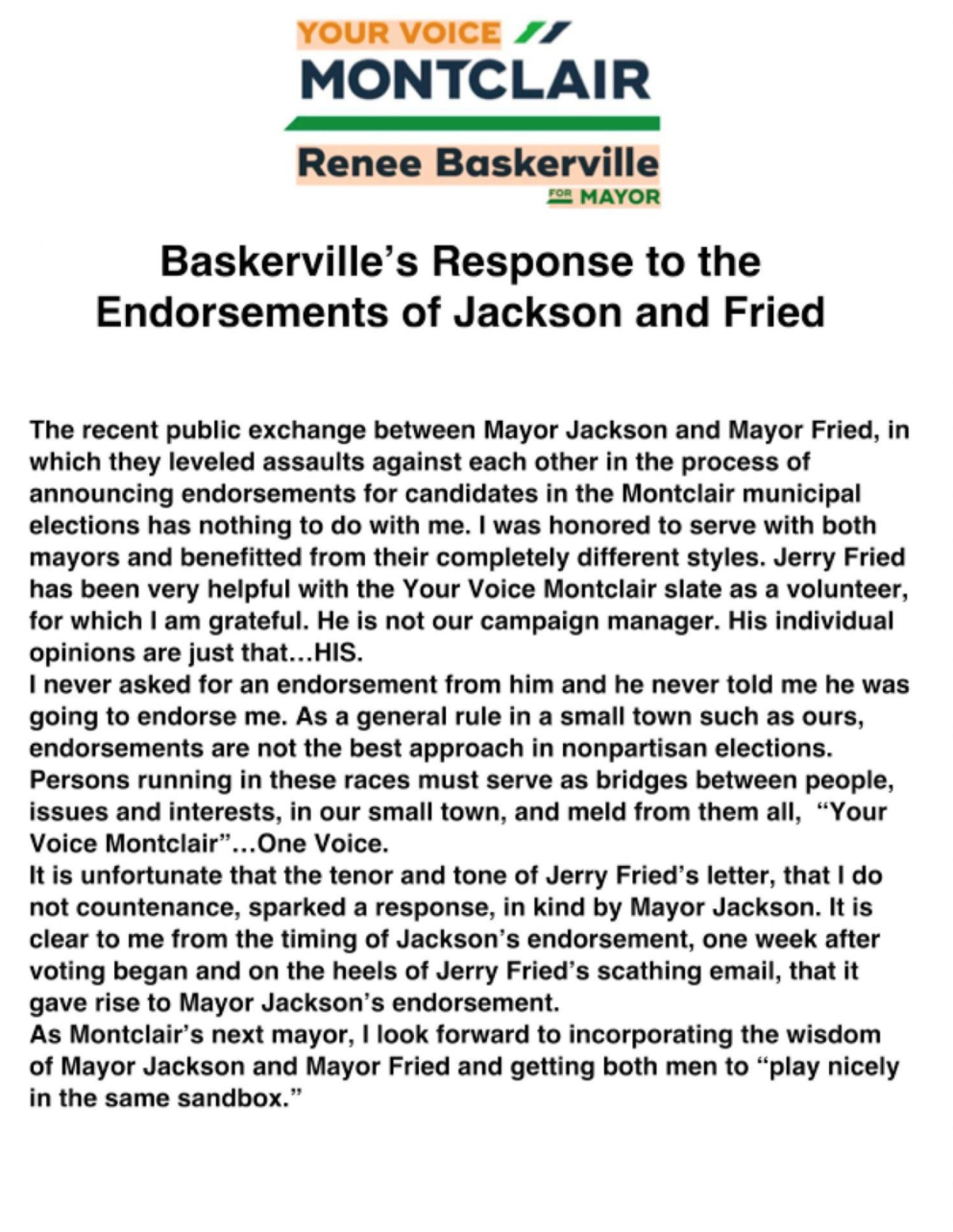 Fried’s endorsement of Baskerville may come as a surprise to longtime Baristanet readers who recall some rocky moments during their 2008-2012 service together.