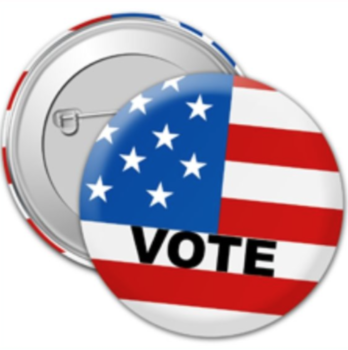 The League of Women Voters of the Montclair Area once again will a Montclair Municipal election candidates forum, this Wednesday, April 22, at 7 p.m. will be broadcast live on TV34 and the township Youtube channel.

In 2016, almost all Montclair council candidates were incumbents facing no opposition. The only exception was Third Ward Councilor Sean Spiller, who faced opposition from Maureen Edelson. That election year, the League of Women Voters held a modified candidates forum and Spiller and Edelson shared their views on issues including housing and redevelopment, sick leave and the need for more businesses in Montclair Center.

That was then, this is now. Montclair’s 2020 municipal election has a race for almost every council seat (David Cummings is running unopposed in Montclair’s 4th Ward).

Spiller is running for mayor and so is Dr. Renee Baskerville, currently Montclair’s 4th ward councilor.

The most crowded field is for the two At-Large council seats. Those running for Councilor-At-Large include Robert Russo (Incumbent) and four new candidates – James Cotter, Carmel Loughman, Roger Terry (who served previously on the Montclair council from 2008-2012) and Peter Yacobellis. Residents can choose two of these candidates when voting.

Both mayoral candidates announced they would be joined by running mates who are appealing to voters as a slate.
Spiller announces his slate, Montclair 2020 Progress in Action, as did Baskerville, announcing Your Voice, Montclair.

The only candidate running independently is Planning Board member Carmel Loughman, in the At Large council seat race.

Despite the formation of slates, voters can pick and choose from candidates in any race. Residents will cast a vote for mayor, two council-at-large candidates and the person they want as their ward councilperson.