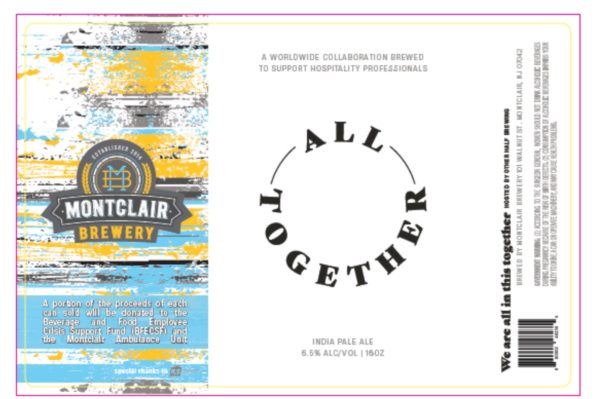 Montclair Brewery wanted to find a way to give back to their own beer servers, Montclair’s Ambulance Unit, and The Beverage and Food Employee Crisis Support Fund. Now, a portion of the proceeds that the brewery earns from their Strongest Woman on Earth Belgian-Style Tripel and its sister beer, the Strongest & Spiciest Woman on Earth Tripel will be donated to their beer servers.

Montclair Brewery will also be participating in the “All Together” nationwide beer collaboration which is being organized by Other Half Brewing Company. They will have a portion of the “All Together” beer sales be donated to the Montclair Ambulance Unit and The B.F.E.C.S.

Montclair Brewery’s Strongest Woman on Earth Belgian-Style Tripel and its Strongest & Spiciest Woman on Earth Tripel brewed with cinnamon are based on the New Jersey Brewers Association’s statewide collaboration that took place in honor of March’s Women’s Month. All of the women staff workers and owners helped brew this beer that has been on tap since the last week in March.

“It was so thoughtful and kind for Denise and Leo to donate a portion of the proceeds of the Strongest Woman on Earth to us beer servers. They are constantly looking for ways to support their community as well as our little Montclair Brewery family,” says Montclair Brewery server Lisa Cantine.

With their taproom closed to the public, Montclair Brewery has lost its primary source of revenue, and most of their staff has lost their incomes.

“As members of the hospitality industry, we have also been negatively impacted, like many, in this current climate. It is with sincere gratitude that I thank Montclair Brewery for donating a percentage of the Strongest Woman Belgian to helping us,” says server Jessica Glass.

“Although this was not a part of the original plan we believed giving something back to our all-female beer servers was the right thing to do,” says co-owner Denise Ford-Sawadogo.

“During this uncertain timeline, Montclair Ambulance Unit is extremely grateful for all the community support provided by businesses and residents. Montclair has shown up for us so we can continue our mission and serve the Township. With contributions from the beer collaboration and Montclair Brewery, MAU is confident and prepared for whatever unfolds in the next chapter of COVID-19,” says MAU’s executive director Diane Etsy.

The All Together IPA’s general recipe was designed to be easily brewed with fairly common ingredients most brewers can obtain because of the current stay-at-home order. Other Half Brewing sent the recipe to all breweries participating but Montclair Brewery will add their own twist to it to make their version more unique for local customers. The brewery is currently in the process of brewing up the new “All Together” beer and expect to be ready for sale in May.

“We cannot wait to have this beer brewed and ready to go for our customers, Montclair’s Ambulance Unit, and for B.F.E.C.S,” says co-owner and lead brewer, Leo Sawadogo. Although the brewery is also struggling to make their own monthly expenses like rent, they feel strongly about giving back and paying it forward in whatever way they can. 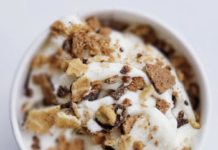 Here’s The Scoop! Kreme & Krumbs Pops Up In Montclair, May 21! 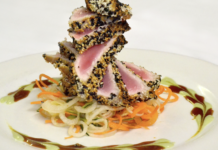 Montclair’s Corso 98 is Back – Restaurant Open For Dinner Again