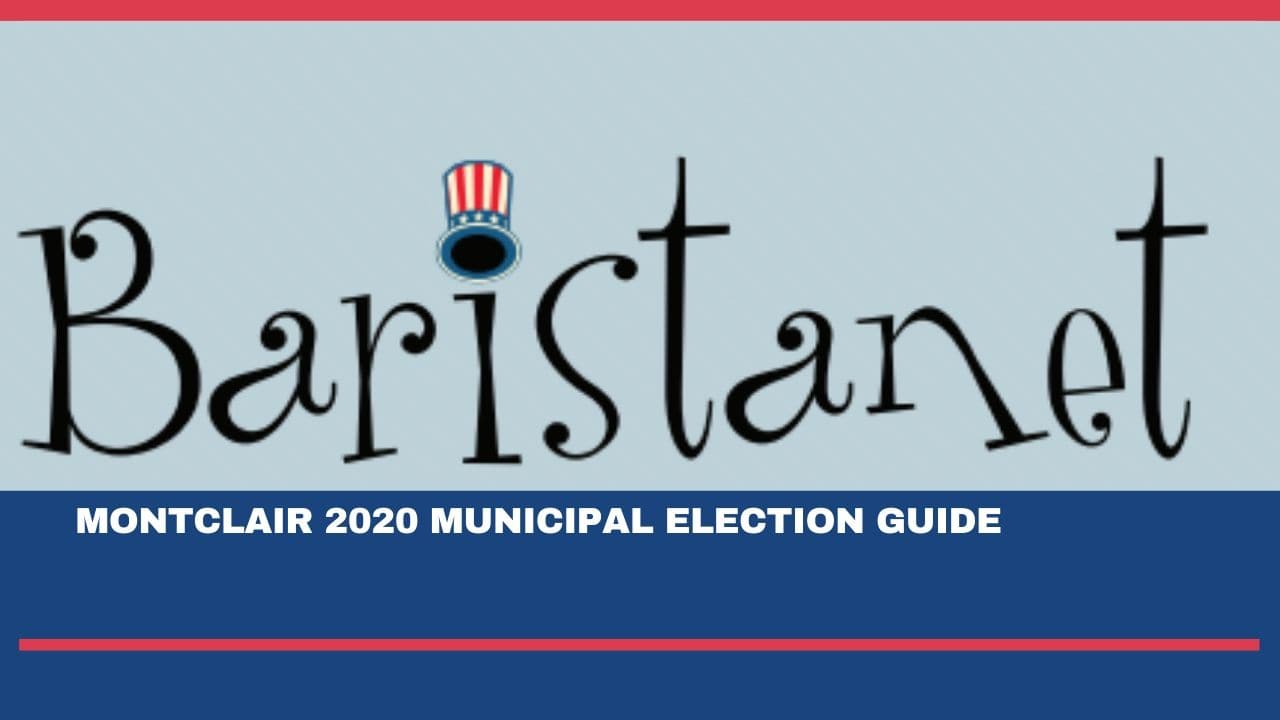 Hey Montclair – we can do better.

As of Wednesday evening, only 4,947 ballots have been received for the Montclair Municipal Election, according to Essex County Clerk Christopher J. Durkin. Montclair’s election turnout in 2016 was an all-time low, but understandable given that all but one incumbent councilor ran unopposed. In 2012, 8,024 voters cast a ballot. In 2019, Montclair had 32,588 registered voters.

Unofficial results will be uploaded to www.essexclerk.com at 8:30pm on Election night (May 12th).

Ballots can still be received by the Board of Elections up to May 14th as long as the ballot was postmarked on Election Day (May 12th) or earlier.

May 12th elections in Belleville, Irvington, Montclair, Newark, Nutley, and Orange will be an all Vote by Mail Elections.

Not sure who to vote for? Below you can see who are the candidates running for mayor, each ward and the at-large seats.

All the candidates participated in a forum hosted by the League of Women Voters of the Montclair Area. Baristanet readers then voted on the candidates that impressed them the most.

Read what the two mayoral candidates – Dr. Renee Baskerville and Councilor Sean Spiller – had to say about education issues and watch video from the Montclair NAACP Youth Mayoral Candidates Forum.

Montclair High School Democrats Youth & Politics series has videos with the two mayoral candidates as well as the candidates for each ward and councilor at large.

Click to hear to read about how the candidates answered issues raised by Bike&Walk Montclair.

You get to cast your vote for mayor, then choose a councilor for your ward and two councilors for the two at-large seats. You can mix and match across the ballot or vote one slate across one line. 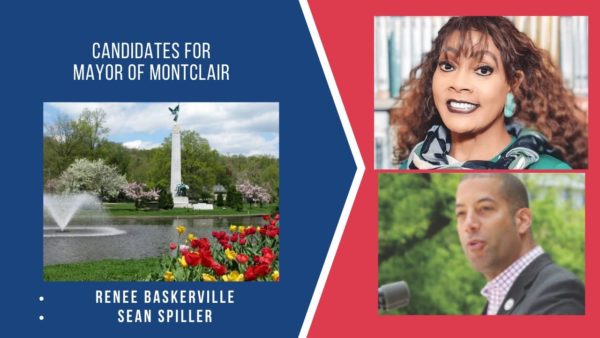 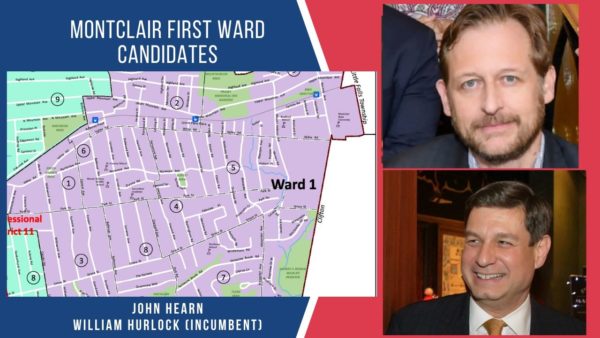 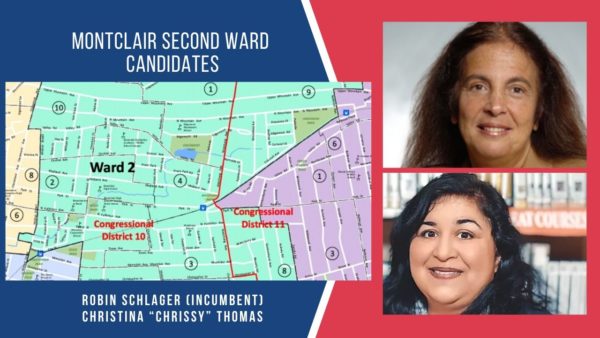 *Current Second Ward Councilor (since 2012)
*Associate director of development for the Metropolitan YMCA of the Oranges.
*Served as director of Montclair Fund for Educational Excellence (MFEE) for 14 years
*Salvation Army board member 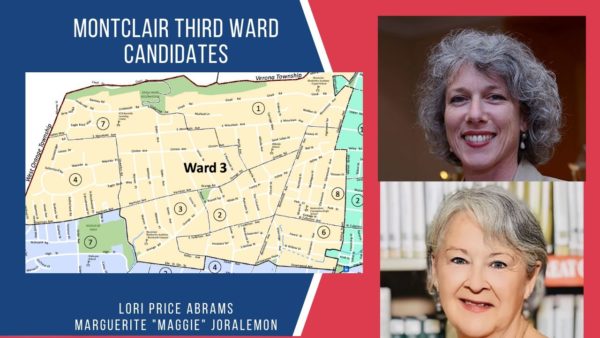 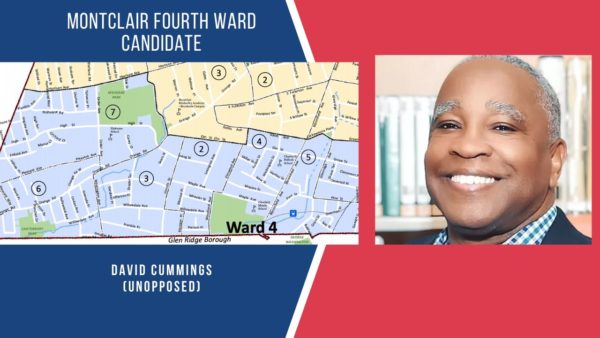 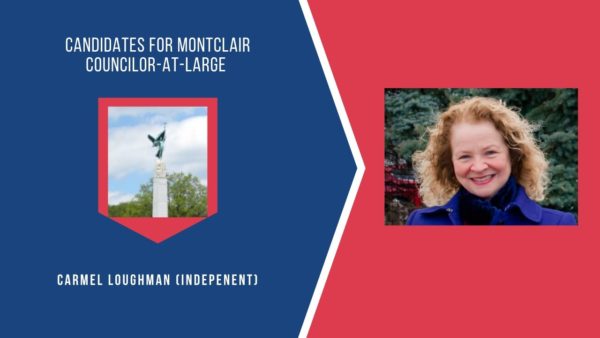 *Self-described fiscal conservative running independent of a slate.
*MBA in Finance from NYU; trained in risk analysis
*Serves on Montclair Planning Board
*Swam across the Hudson River 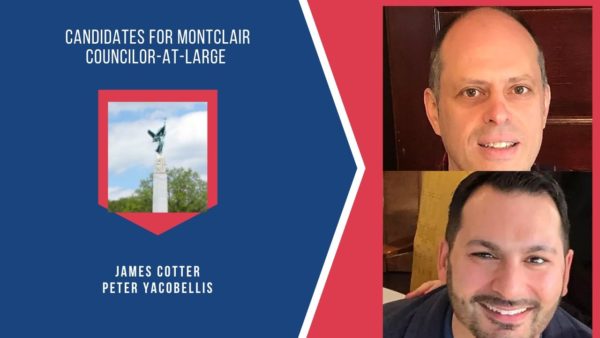 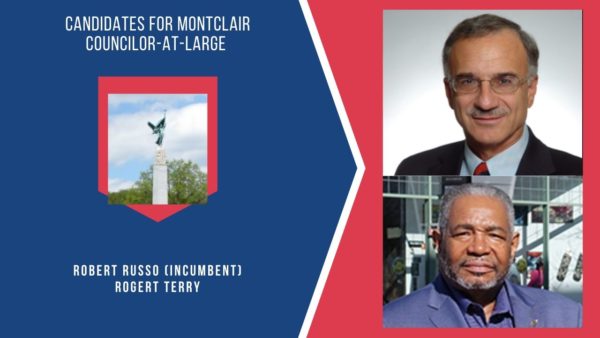 Candidates Running As A Slate 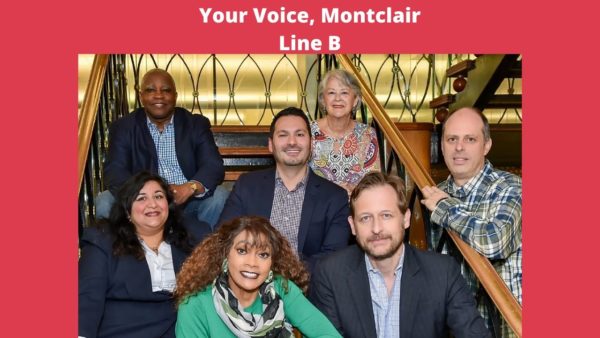 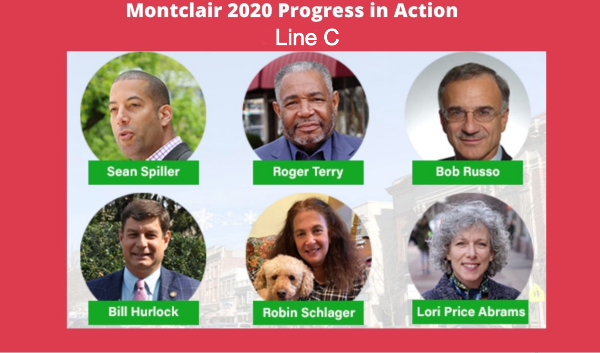 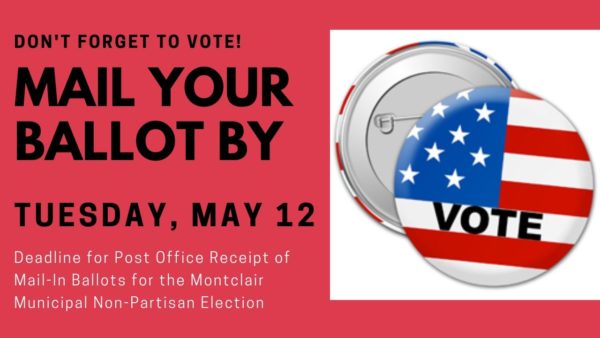