Dr. Renee Baskerville released a statement today, regarding her filing in Superior Court and announcing the launch of Your Voice, Your Vote Montclair Movement: 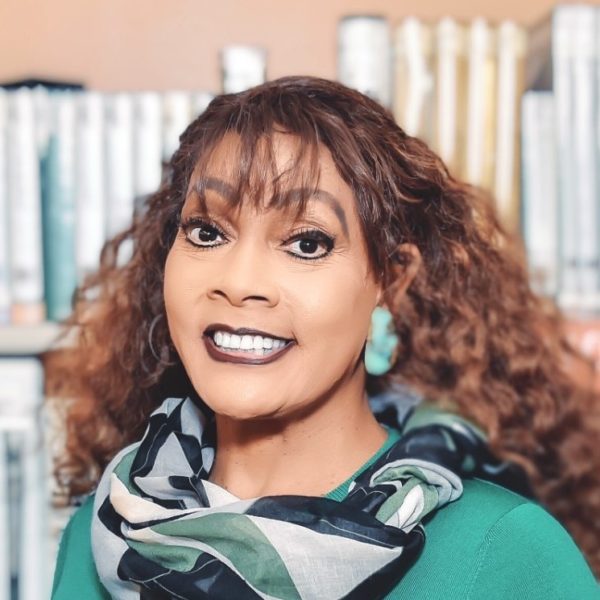 On May 29, 2020, on behalf of fifteen named plaintiffs, and other identified and yet to be identified plaintiffs who were voters in the April 21-May 12, 2020, Montclair Non-Partisan Municipal Elections, I filed a complaint in the New Jersey Superior Court, in an effort to get the State of New Jersey to ensure that every ballot cast is fully and fairly counted.

At the time of filing, the record reflected that 10,748 ballots had been cast for Mayor of Montclair, cast in the election for Mayor of Montclair and that 195 votes separated me from the candidate certified as the victor. I was certified as having 5,250 votes or 48.85% of the votes cast. The other candidate for mayor was certified as having 5,445 votes or 50.66% of votes cast. More ballots than the 195 vote margin separating the mayoral candidates remain uncounted. A sufficient number of uncounted ballots remain to make the outcome of the election uncertain in the mayoral contest, and others.

The complaint argues that amid the extraordinary circumstances of COVID-19 that resulted among other things in an Executive Order mandating that all Jerseyans shelter in place, just days after the certification date for the Montclair Municipal candidates; and with the COVID-19 death toll in Montclair increasing and expecting to continue to climb, from the 47 reported deaths and 406 coronavirus cases in a township of 39,000, to higher numbers; and with many Montclairions afraid to leave their homes, a decision was made to proceed with a test of Jersey’s first ever all mail-in ballot elections. With unemployment rising at a more rapid pace than any time in history; and amid an economic recession that threatens to be worse than the Great Recession, with dire foreseen and unforeseen circumstances, that was shaking the foundation of our families, our State, and the Nation, the State took action. It assessed the threats to the health, safety, and welfare of New Jersey residents and decided to postpone all of the elections scheduled for 2020 in advance of the May 12th non-partisan municipal elections, and to also postpone the June elections until July. The Governor resolved to adjust the procedure for all of the elections taking place after the May 12th elections to include both mail-in and in-person voting options. And, he decided to include special provisions for protecting the franchise of traditionally underrepresented residents, e.g., disabled voters, low-income voters, Black and Brown voters. These responsive remedial actions assist in highlighting some of the flaws of the process in place on May 12th.