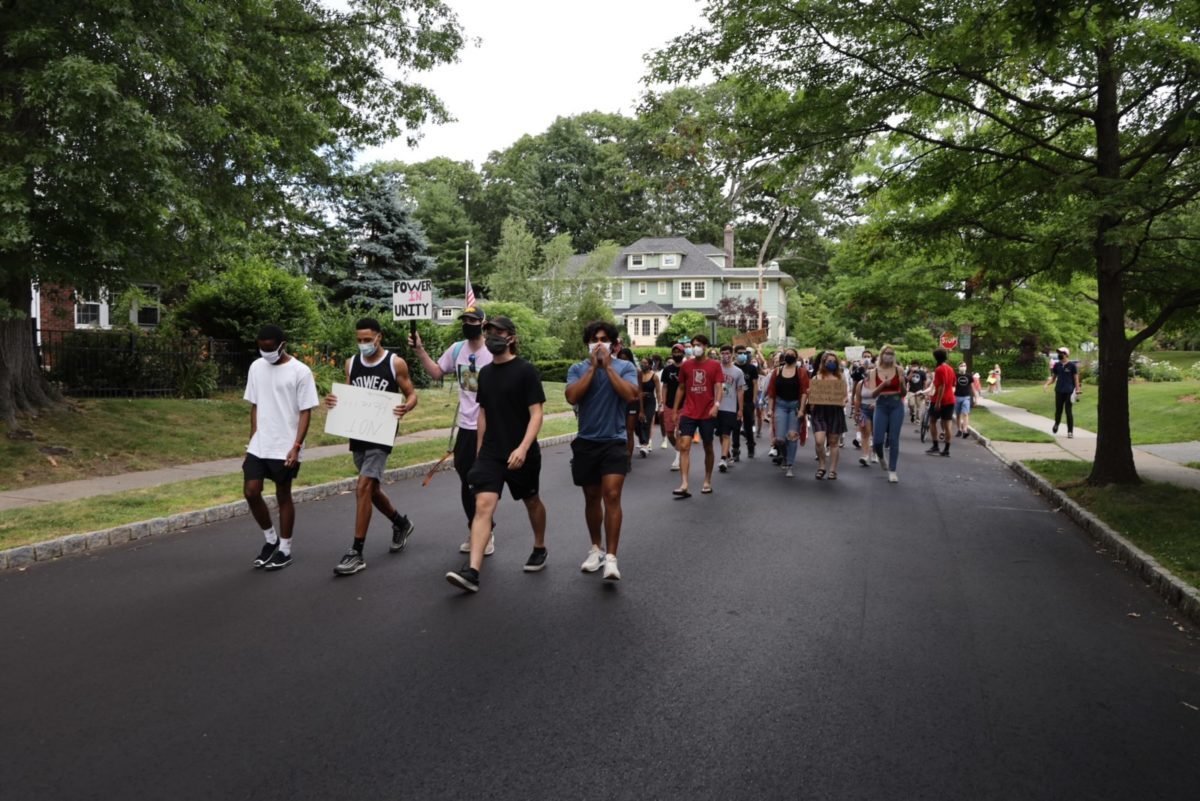 On June 29, 2020 at approximately 12:23 PM, police responded to a dispute between neighbors regarding construction being done on the property of a residence on Norman Road. During the dispute, the neighbor who questioned the homeowner states that she was pushed by the homeowner, but witnesses say that they did not observe any physical contact. The Department does not have any reports of any of the involved parties having previous disputes with any neighbors. As of this writing, no charges have been filed against anyone involved in this incident, which is still under investigation. No further information is available at this time.

Update: ABC7News spoke with the couple, the Hayats, with regarding the incident.

MONTCLAIR, NJ – Students organized a brief, peaceful protest Tuesday afternoon, starting at Sunset Park and ending at Marion and Valley Roads, in response to a video shared Monday showing a dispute between two neighbors that is now being investigated by Montclair Police.

The dispute, captured in a video that went viral on social media, shows one neighbor, a white woman, calling the police on her black neighbors, after an argument about a patio being built on their property. The white woman alleged that she was pushed off the property. The black couple denies touching the woman, adding that the woman had repeatedly come onto their property to ask if they had a permit for work being done and would not get off their property when asked to do so. Other neighbors seen on the video support the couple and tell the woman to not call the police.

Montclair Police confirmed that they responded to a call of a dispute Monday between the neighbors on Marion Road in Montclair. There were no complaints signed by either party involved, however the incident is under investigation at this time, according to Montclair Police Deputy Chief Wilhelm Young. 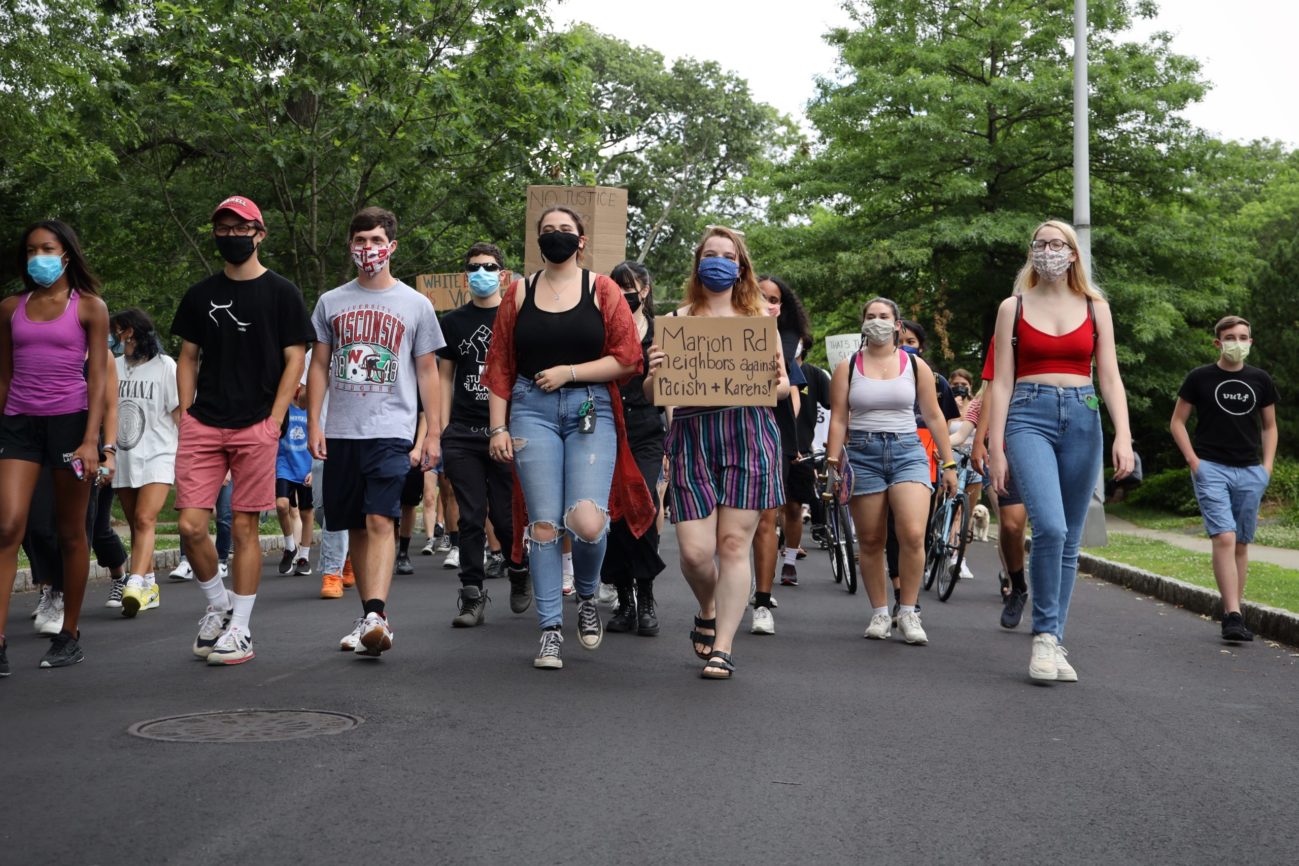 Students marched from Sunset Park to Marion Road Tuesday, wearing masks and carrying signs that said “Stop Calling the Police” and chanting “Hey Hey, Ho Ho, Your Racism Has Got To Go.” Protestors also wrote messages in chalk on Marion Road. Six police cars were on the scene at Marion Road shortly after the protest had ended. 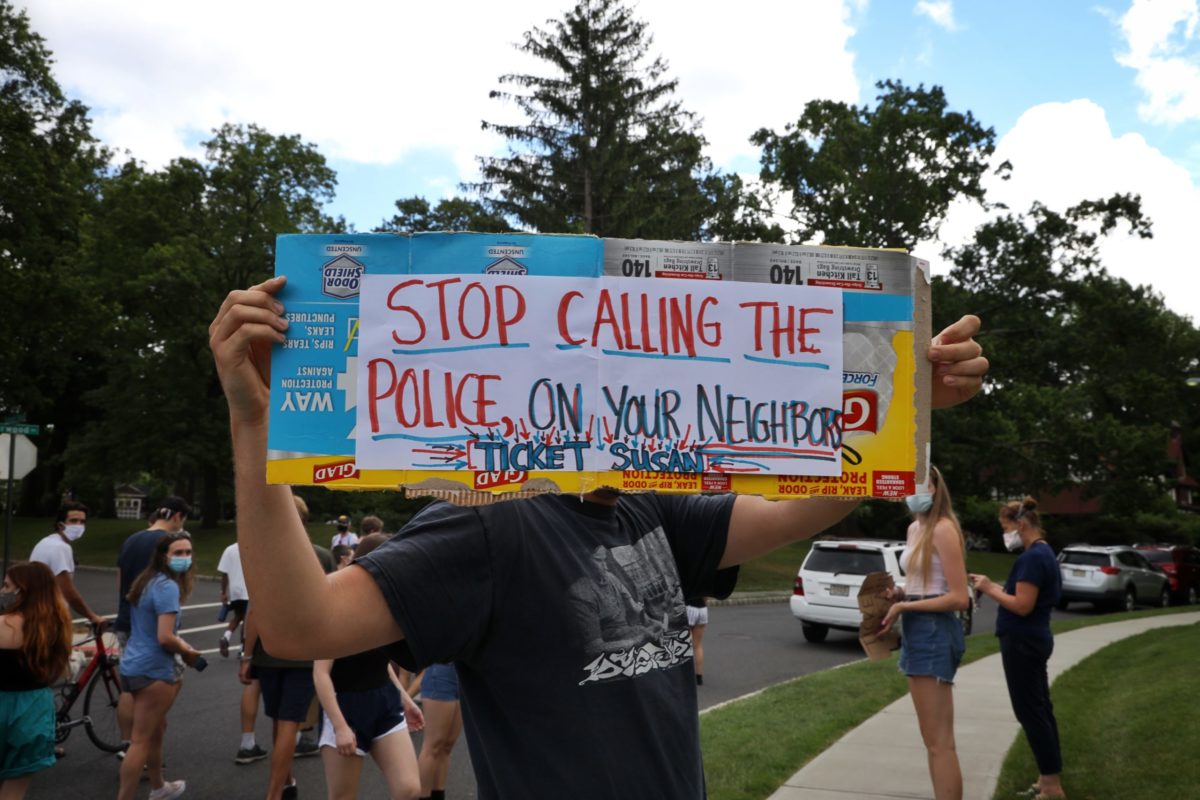 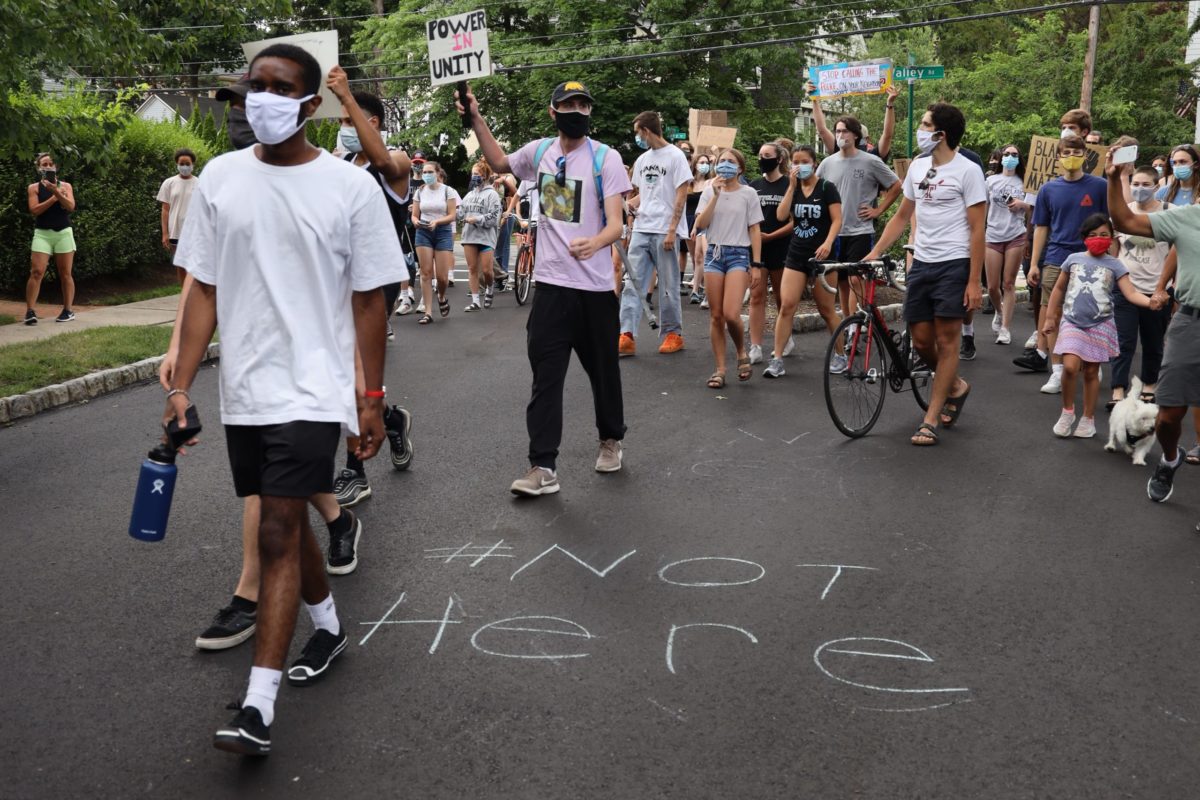 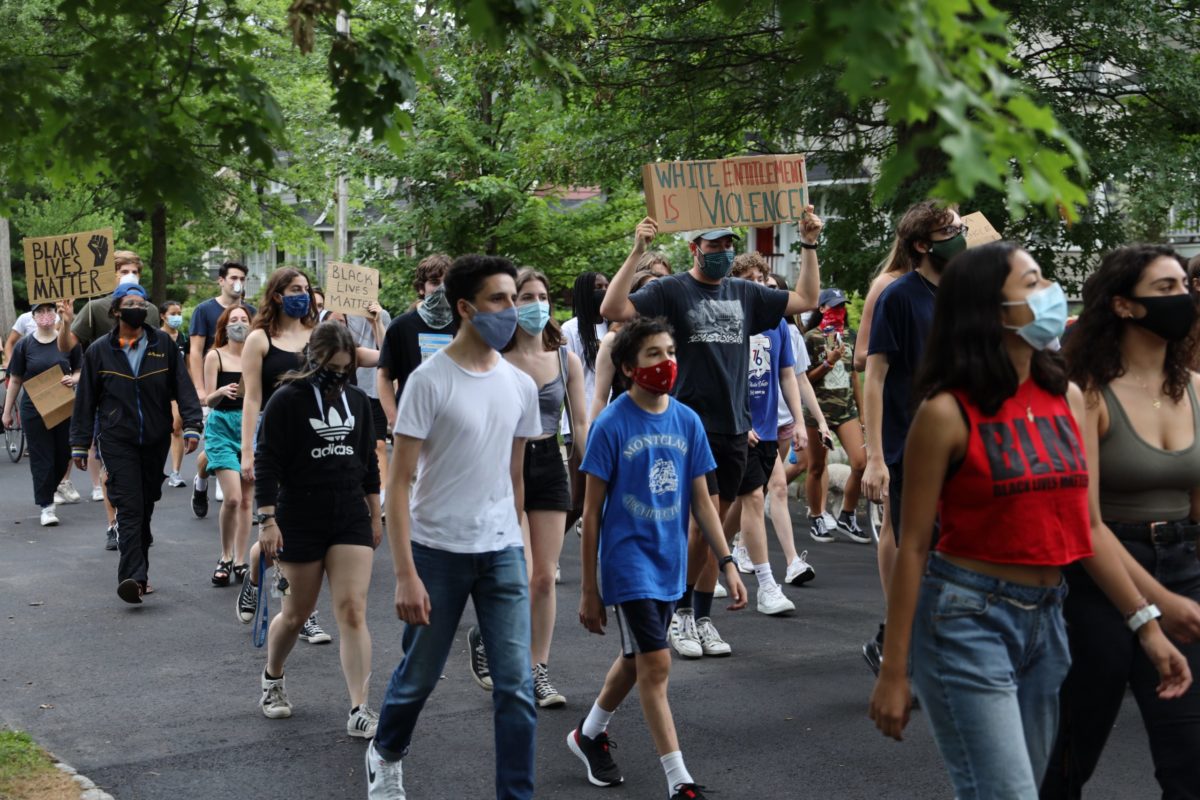