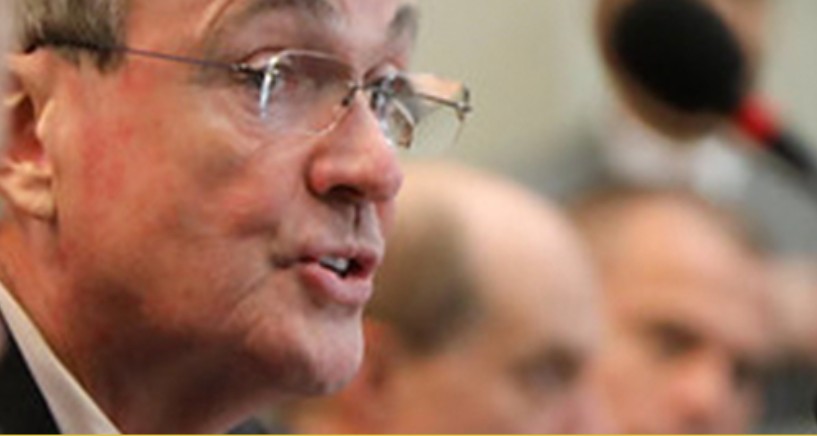 New Jersey will get rid of the term “Freeholder” from government, replacing it with county commissioner, a term used by other states.

“As our nation tears down symbols of injustice, we must also tear down words we use in New Jersey that were born from racism,” Gov. Phil Murphy, Senate President Stephen Sweeney and Assembly Speaker Craig Coughlin said in a joint statement Thursday. “It’s past time for New Jersey to phase out the term ‘freeholder’ from our public discourse — a term coined when only white male landowners could hold public office.”

“This is not a matter of political correctness; it is a corrective action to replace an outdated designation that is rooted in institutional prejudice.”

Freeholders have been the term used in New Jersey for the legislative branch of county government. They make laws, vote on resolutions, approve or reject the spending, budget and other proposals of the executive branch or the county executive.

As our nation tears down symbols of injustice, let us tear down words born from racism.

Proud to stand with @NJSenatePres and @SpeakerCoughlin to phase out the word "freeholder" – coined when only white male landowners could hold office. #BlackLivesMatter pic.twitter.com/ZxbP4yQHQB