The Community Outreach Program (COP) of Our Lady of Mt. Carmel Church (94 Pine Street, Montclair) began in 2016 with a mission to help others in the community. Raffaele Marzullo and his sister, Marialena Marzullo, were committed to helping to feed those in need several times per week. But when the COVID-19 pandemic struck in March, they, along with the members of COP) took their giving to the next level. Since then, they’ve made deliveries daily, well over 400 to date, to first responders, Mountainside hospital staff, service organizations like Toni’s Kitchen and Human Needs Food Pantry, churches, refugee families, and more. 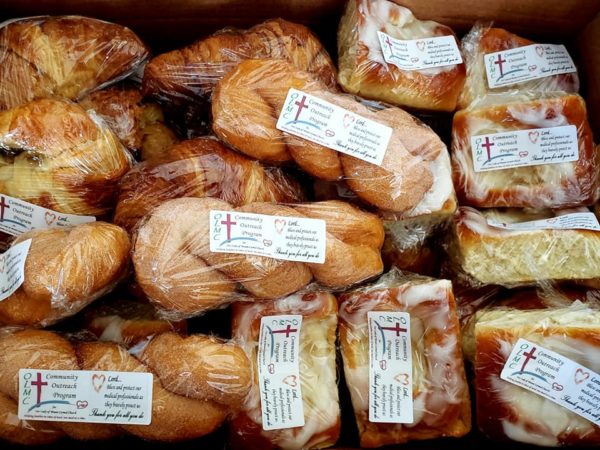 COP is made up of a group of parishioners and friends of the church. The group has a 501c3, six board members and a 10-member advisory board including former Montclair Mayor Robert Jackson, NJ Assemblyman Thomas P. Giblin, First Ward Councilman Bill Hurlock, and former Montclair Police Department Chief Thomas Russo, among others.

Raffele was quick to point out that they don’t do this work alone. “There are so many families [that make this possible]”, he said. “We all do it together.” 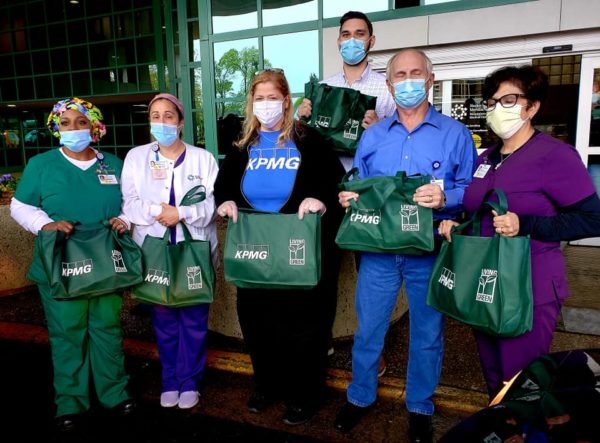 All the food that COP delivers is received from various organizations and then donated. They also received a donation of nearly 300 tote bags from accounting firm KMPG that were then filled with snacks, mugs, drinks, and toiletries, which they then distributed to Mountainside Hospital, part of their effort to say thank you to the medical workers who have been serving the community throughout the pandemic.

Marialena explains that part of COP’s goal is to try to intercept food that may spoil or be discarded so that it can be repurposed. For example, dairy products that are close to their expiration can be used to make ice cream, extending the life of the product. One way they’re able to do this is through their partnership with Mike Guerriero, owner of Gelati by Mike (571 Bloomfield Avenue, Montclair), who has been instrumental in extending COP’s helpful reach beyond Essex County. 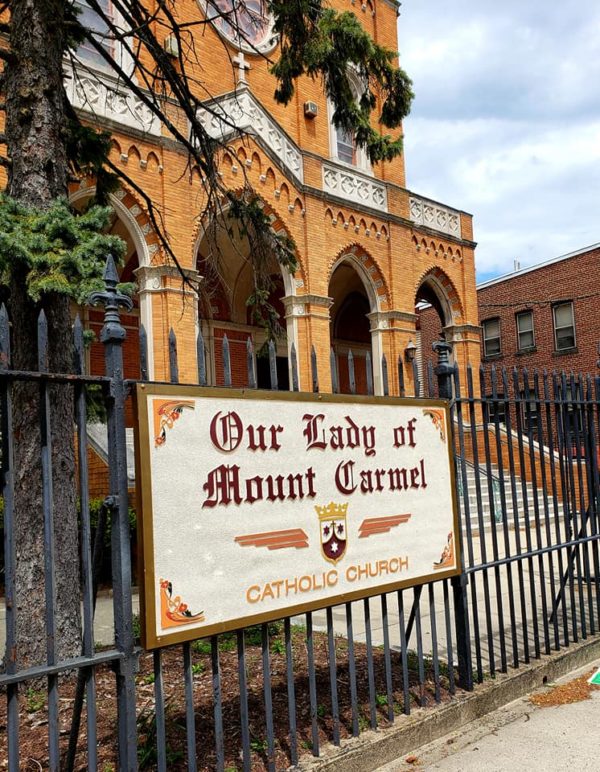 The Marzullos, former owners of an Italian deli/restaurant, have always been there to help where there was need. Raffaele recalls Monsignor Capozelli who was at OLMC in the ’70s through the mid-90s. “He would keep bags of groceries for whoever needed them.” He said sometimes the Monsignor would call him and ask if he had $25 of groceries he could give to a family in need, and Raffaele always did. When asked one day why he never billed the church for the food he provided, he said, “Why would I? I could do it, so I did.”

Marialena went on to add that even today, “If you ask for it, we’re going to give it to you.” She explained their family has been in this community for generations. “Montclair took care of us,” she said, “and we’ll take care of Montclair.”

The Marzullos hope to raise awareness of the work COP is doing in the community. A few years ago, OLMC was slated to be closed, but the group fought hard to save their church. In fact, the church was not closed, but rather merged with another church to form St. Teresa of Calcutta Parish. Currently, the church is closed due to COVID-19, and the group is unable to access the space they’d been using previously. They’re working out of the St. Vito organization. But the Marzullos and COP want the Archdiocese of Newark to recognize the importance of both OLMC and COP, so they can get back into their home church. 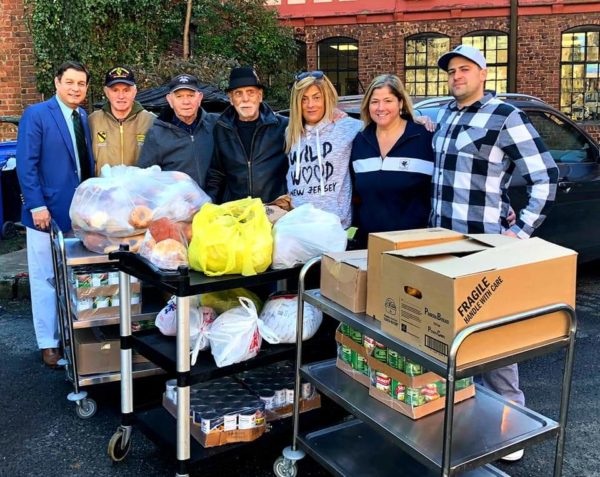 COP can always use help from the community in whatever form it’s available. They also want to direct people to their Facebook page. Anything they receive helps them give back even more to the community.

Marialena said, “There’s an old Italian proverb, ‘If you have bread, you’ll never go hungry.’ That’s why we go beyond the church to help people.”