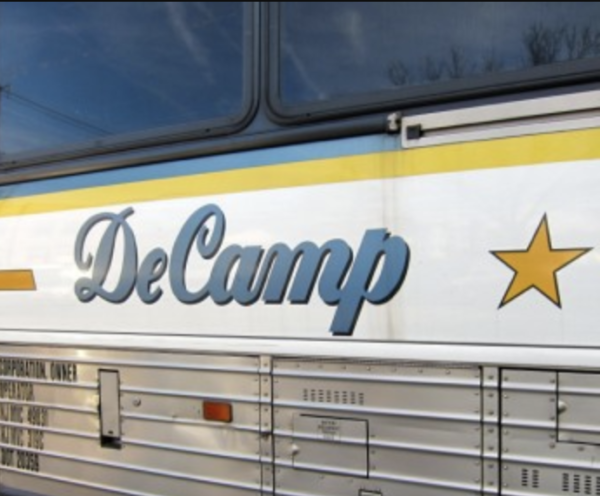 DeCamp Bus Lines, a privately-owned motorcoach company that has provided transportation services to northeast New Jersey since 1870, announced that as of midnight on Friday, August 7, 2020, all service will be suspended. When the COVID-19 Pandemic shutdowns were put into effect by the State of New Jersey and the City of New York, we did everything operationally and financially to avoid suspending service, even in the face of a 97% loss in ridership. Unfortunately, we were forced to suspend service on March 24, 2020. We resumed limited service beginning on June 8, 2020, anticipating ridership returning and increasing as the State of New Jersey and the City of New York began to re-open. Unfortunately, the return of ridership never materialized and without any relief from the federal or state government we simply cannot sustain operations. While the CARES Act directed $1.4 billion in FTA funding to New Jersey, that amount has been allocated only to NJ Transit, leaving private carriers such as DeCamp without a similar lifeline. Private carriers account for an estimated 35% of the scheduled bus service in the state, based on passenger miles, and our collective operations actually help to generate FTA funding for the State of NJ. So it is disappointing that we cannot access relief funds that would enable us to continue to serve our passengers and to provide jobs for our employees.

DeCamp has exhausted all the financial resources it had available, including stretching the Paycheck Protection Program (PPP) funds from the expected eight weeks into seventeen weeks. Without access to the federal CARES Act funding or the passage of the Coronavirus Economic Relief for Transportation Services Act (CERTS), we had no choice except to suspend service again to conserve resources until passenger volumes return to a sustainable level.

DeCamp is suspending service effective midnight August 7, 2020, the company announced Wednesday. The announcement only states the suspension is due to sustained effects of the COVID-19 pandemic.

The cryptic announcement, made on their website, as well as Twitter, has commuters asking whether the suspension is permanent. Other questioned the announcement meant drivers had been affected by the pandemic. We’ve reached out to DeCamp and will update if they provide additional information.

A spokesperson said the company is getting roughly 300 riders a day, as opposed to the 3000 riders that daily used the bus line pre-COVID, NBC reports.

DeCamp suspended service due to the pandemic on March 25. DeCamp resumed service in June, limiting capacity to 26 passengers.

Over the years, DeCamp bus drivers have become familiar faces to commuters and some have made the bus ride memorable, especially Salvatore Siano, known to riders as Sal.

DeCamp is the oldest privately-owned and operated bus company in New Jersey. In 1870, Major Jonathan W. DeCamp originated the idea of operating a stage coach service between Roseland and Newark via the Newark-Mount Pleasant Turnpike (known today as Mt. Pleasant Avenue). 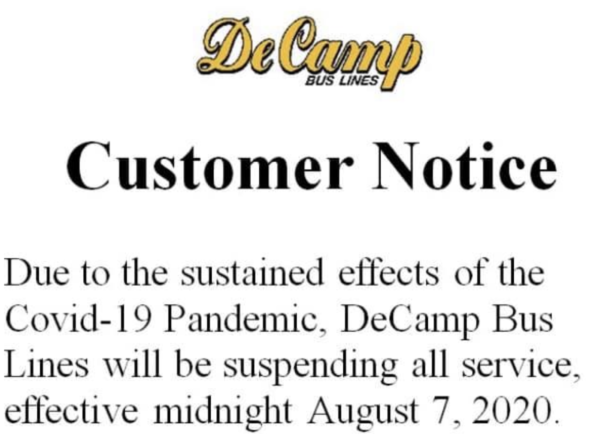 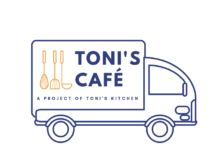 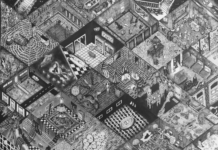 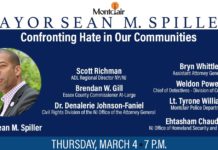