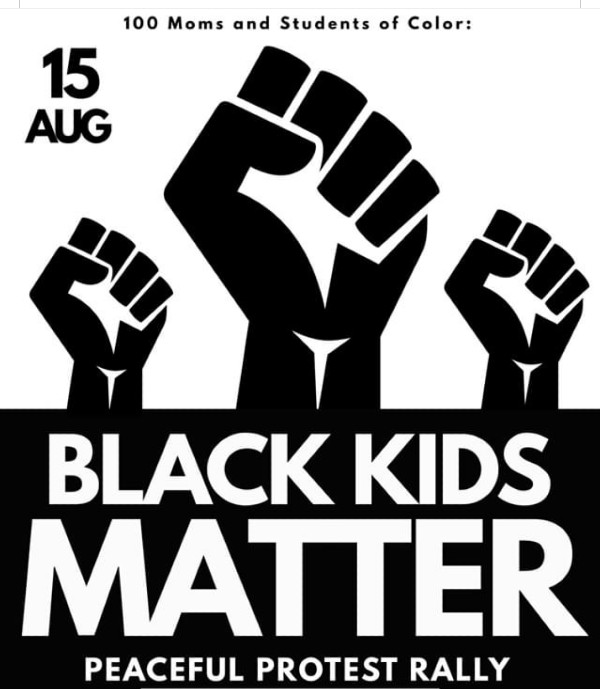 Black Kids Matter, a group born out of a growing need to advocate for and protect black youth within institutional systems, will hold a Black Kids Matter rally this Saturday, August 15, at Rand Park.

Within systems, black children and teens are often marginalized, discriminated against and otherwise mistreated by those who are supposed to protect them. Research has shown that schools have sometimes even become a prison to pipeline feeder system into the criminal justice system. Therefore, the Black Kids Matter movement is a rallying cry for universal justice, reform, equality and accountability in schools.

Join Black Kids Matter for a peaceful protest and a call for accountability, justice and equality for black and brown children in the public schools. The rally will begin at Montclair High School’s Rand Park at 1 p.m. to 2:30 p.m. and then participants will march to the steps of Buzz Aldrin Middle School from 3:00-5 p.m.

Confirmed speakers for the Black Lives Rally are Caryl Lucas of Unstoppable Girls; Lawrence Hamm, founder and chairman of People’s Organization for Progress (POP); and MHS alum Alexandria Kerr, who spoke at Montclair’s first peaceful march in June. Natalie Hackett came up with the idea for the event and is organizing it with Montclair High School students as well as other interested parents including Abraham Dickerson, who organized the June march.

Hackett has taken legal action against the Montclair Public School district for failing to address the prolonged bullying her daughter experienced at Buzz Aldrin Middle School. 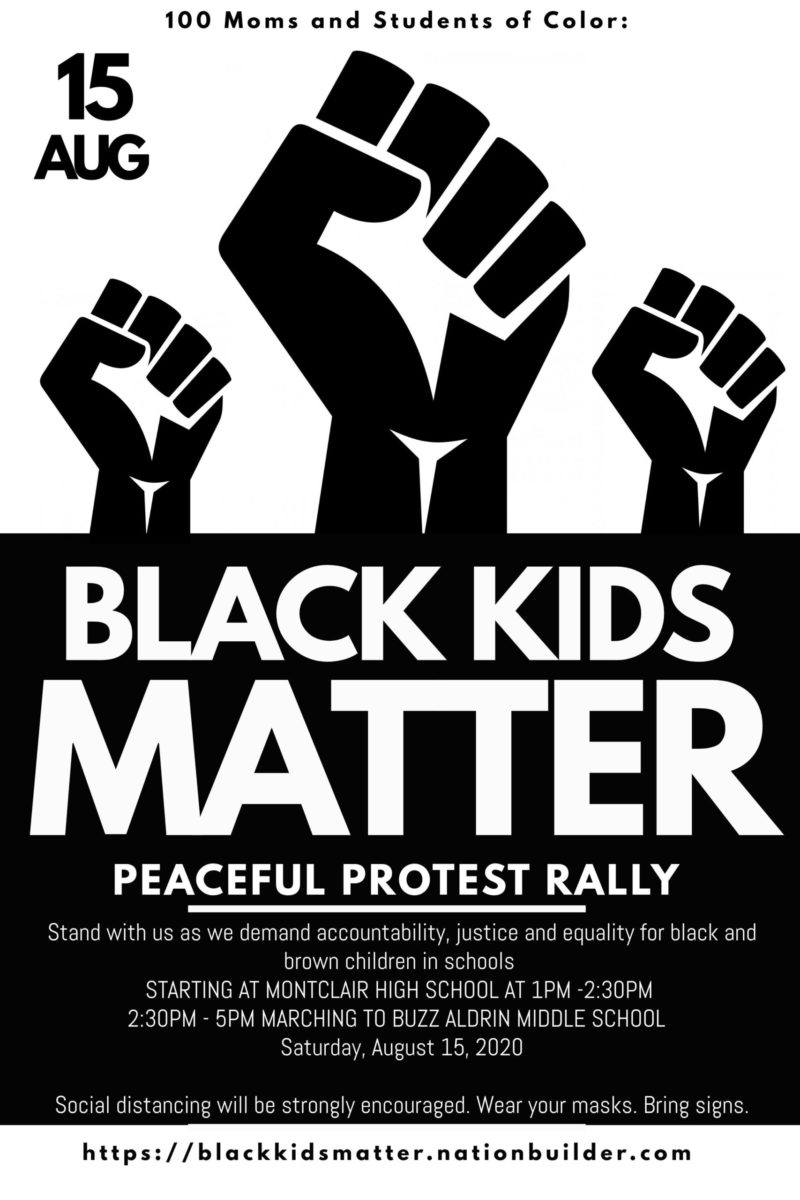 Percussive Harmony in the Open Air: The Montclair Orchestra at Morris Museum, August 1