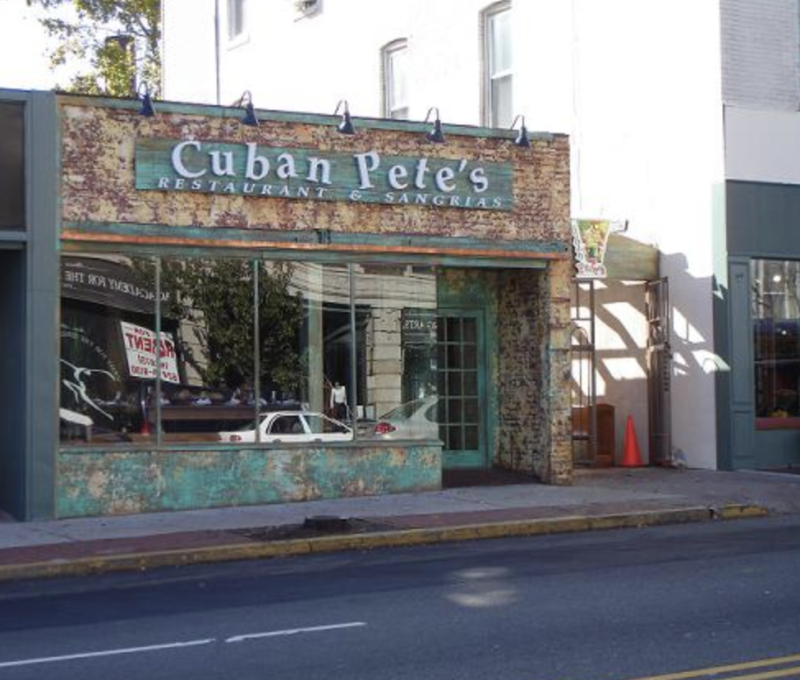 It’s not the first time police have been called to Cuban Pete’s. The restaurant had an issue with selling sangria with alcohol in 2006 that caused police to raid the establishment.