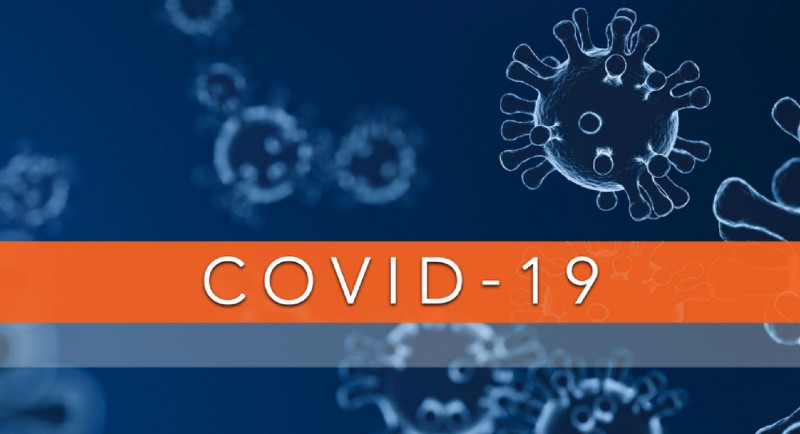 Montclair Township has begun to release data by age in its reporting of COVID-19 cases, something Mayor Sean Spiller told Baristanet the township would try to do.

During the month of August 2020, Montclair had a total of 26 cases, 4 hospitalizations and one death. Four of the 26 cases and the death were attributed to Long Term Care.

In August, there were 2,653 results that were considered not a case, closed, or transferred out of jurisdiction.

The Township reports that 31% of the cases reported in August were among people age 20 or younger — eight out of the total 26 cases. 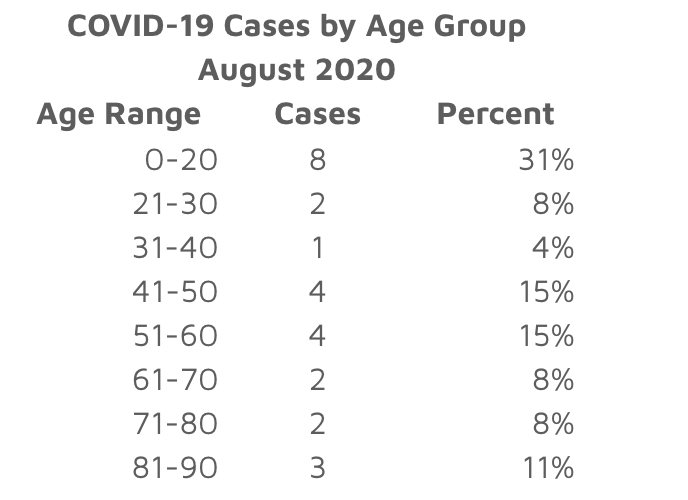 As noted above, there were 26 cases reported in August. Montclair started September at 509 cases. On Monday, the confirmed number of COVID-19 cases in Montclair remained at 562. The number of individuals who did not survive remains at 57.