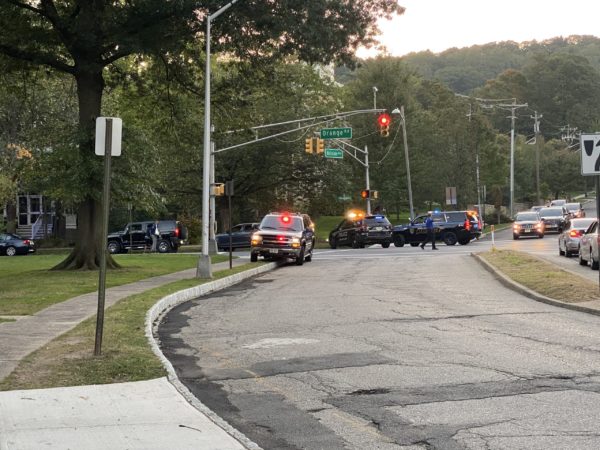 Montclair Police responded to the area of 77 Orange Road Wednesday on a report of a motor vehicle accident where a pedestrian was struck.

The driver, a 61 year old female from Montclair, reported driving northbound on Orange Road. She observed a juvenile female (11 years old) riding her bicycle south in the northbound lane near the curb. The driver stated that the bicyclist suddenly veered into her lane. The driver applied her brakes, almost coming to a full stop, but made contact with the juvenile who fell off her bike.

Two independent witnesses corroborated the statement of the driver and reported that the collision was minor. Montclair Ambulance Unit responded and transported the juvenile to Saint Josephs Hospital in Paterson for pain. No summonses were issued.