Tune in to see Montclair teen Arabella Egan perform her original song “Take it One Step at a Time” live on “The Today Show with Hoda and Jenna” Thursday (between 10 – 11 a.m.). 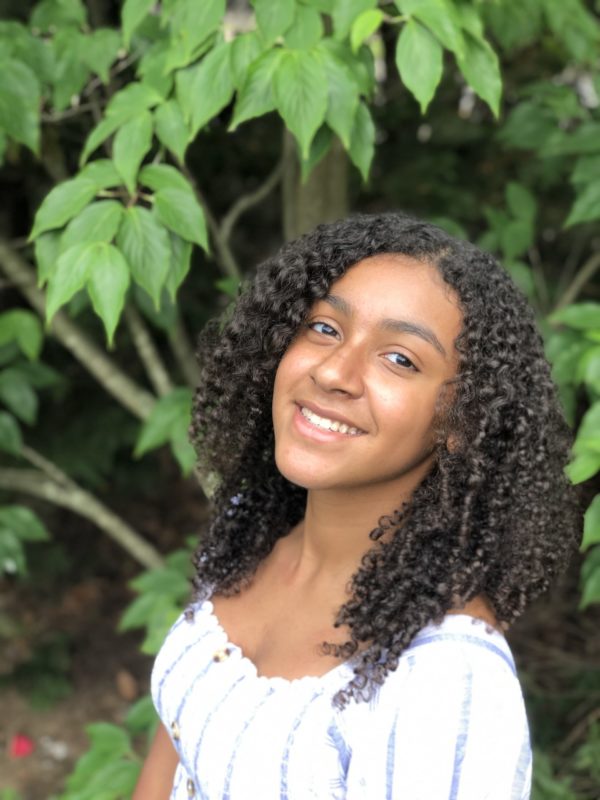 Arabella, a rising Montclair High School senior, wrote the song during lockdown and after marching with Black Lives Matter, as a way to offer comfort and hope to others during these challenging times, according to her mother Rachael Quinn Egan. 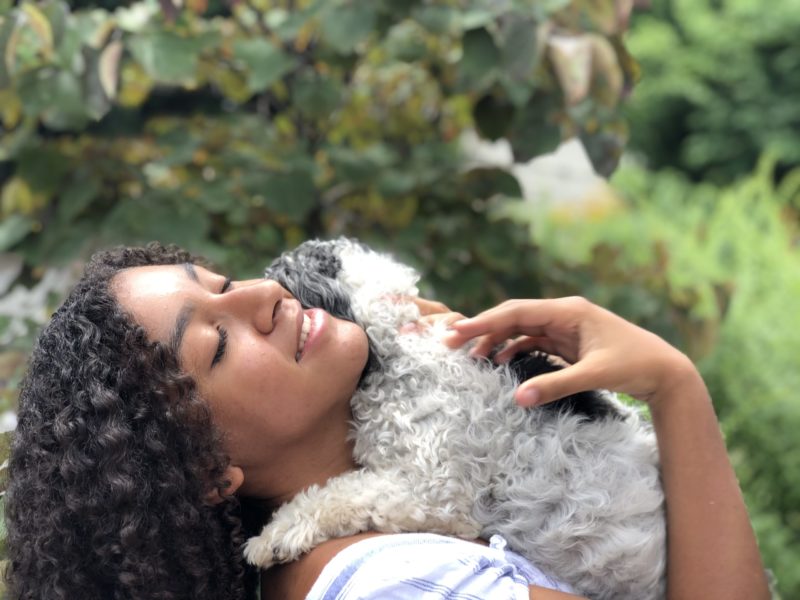 Egan says the whole family is very proud of Arabella and how she found the courage to shine her beautiful light, adding that Arabella’s music has been an amazing silver lining during lock down.

“We have played music and sung with her since she was a baby, but we had no idea she was writing songs like this,” says Egan. “She has enough for an entire album and they are all equally good. We are stunned.”

“Take it One Step at a Time” was featured first on Renaissance at Rand’s Middle School virtual graduation video.